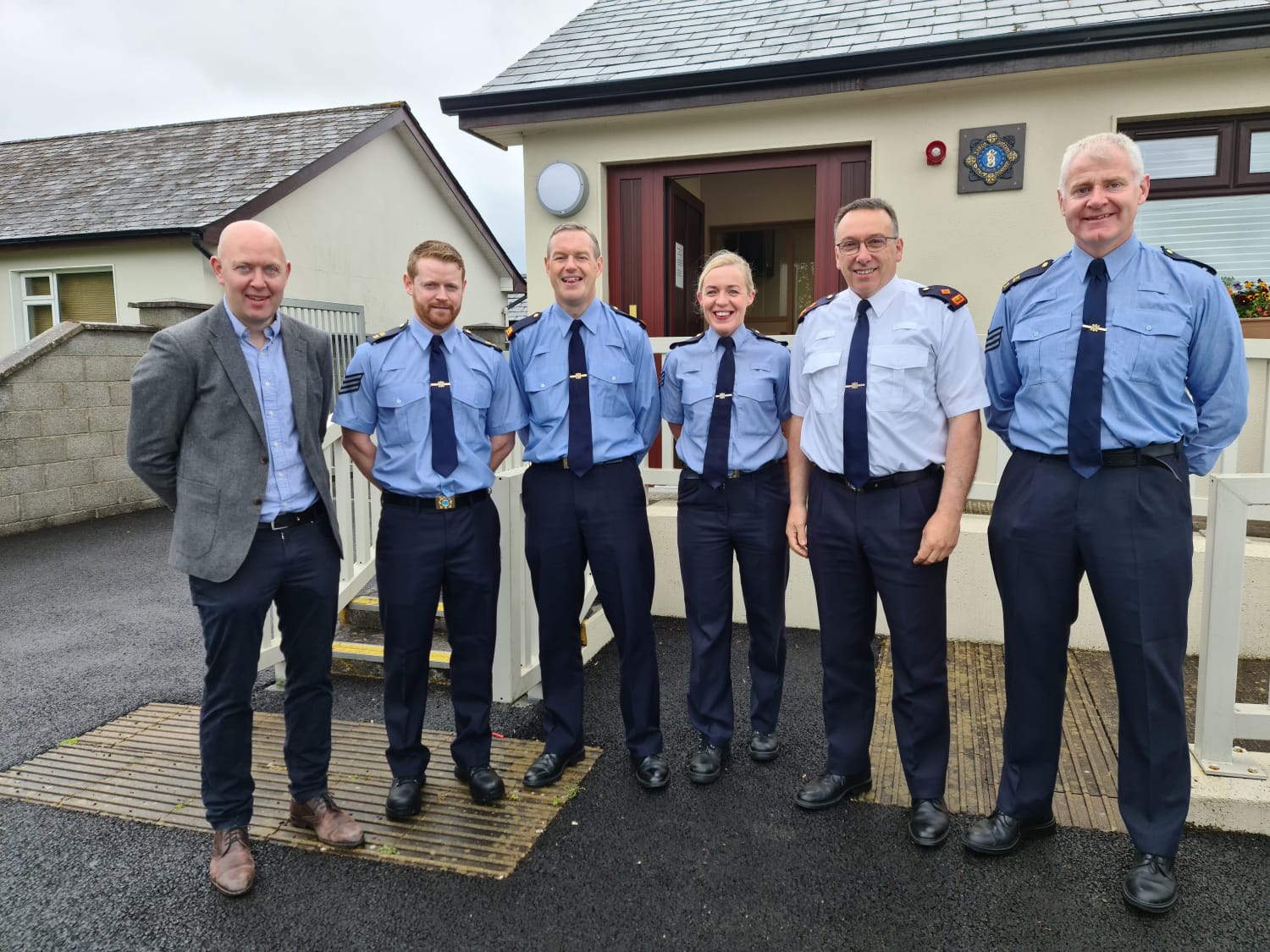 Garda visibility in the Edgeworthstown area is set for a boost as two new mountain bikes were introduced to the force during National Bike Week.

The bikes were procured by Ballymahon Municipal District via a grant and the community text alert scheme.

“These bikes will assist Gardaí with being out and about and visible in the town,” said Cllr Paul Ross.

Superintendent for the Granard and Longford Districts, Seamus Boyle, was thankful for the new bikes, which will be a huge benefit to the local area.

Edgeworthstown Garda Station also welcomes a new sergeant to the area, with Sgt David Charles moving from Leitrim to take up the new post.

“Thanks to County Councillors in the Municipal District for the bicycles. Their support in acquiring this valuable resource is much appreciated,” Supt Boyle told the Longford Leader.

“I would like to welcome Sgt Charles to the Granard District and Edgeworths- town. His previous experience will make him a good fit for the needs of Edgeworthstown,” he added.