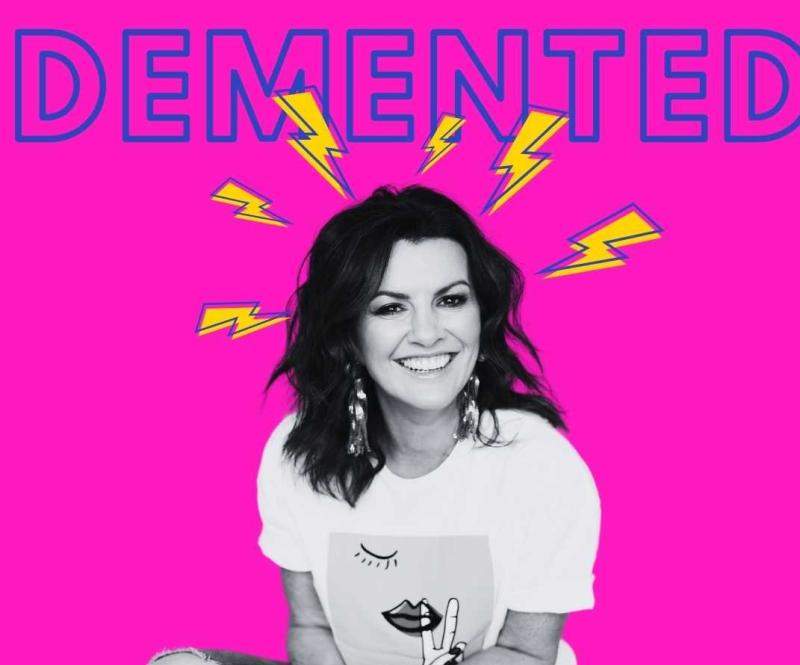 The last few years have been something of a whirlwind for Deirdre O’Kane. A co-founder of Comic Relief in Ireland, she fronted the critically and audience acclaimed RTÉ Does Comic Relief which raised more than six million euros to help those most in need as a result of the Covid-19 pandemic.

She recently presented her own talk show - Deirdre O’Kane Talks Funny - in the primetime Saturday night slot on RTÉ One and debuted a brand new standup comedy series, The Deirdre O’Kane Show, with Sky Comedy.

Deirdre is known as the voice of smash-hit Gogglebox (Virgin Media) which returned for a seventh season in late 2021. In recent years she has hosted the revamped IFTA Film & Drama Awards and reached the finals of the national broadcaster’s fan-favourite Dancing with the Stars.

One of Ireland’s favourite comedians, Deirdre never strays too far from her live stand-up roots; the new show, Demented, a box-fresh hour of side-splitting laughs, is touring Ireland and the UK in 2022.