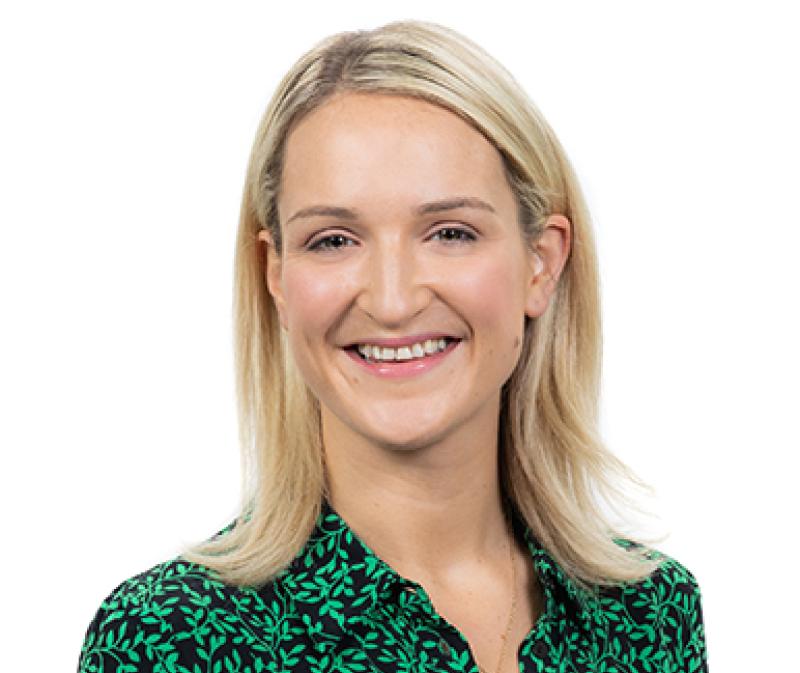 Following a resurgence of criminally violent acts in Longford in the last three months, it is long overdue for this sort of crime, which is hugely contributing to Longford’s reputational damage, to be halted.

The general public are appalled at these crimes, often committed in public spaces and heralded on social media as some perverted badge of honour. There is no doubt that due to these public crimes, many people are in fear and are avoiding Longford to the detriment of local economic activity.

The Gardai have arrested and charged most of the perpetrators of these heinous crimes but there are major concerns as to how they will be treated by the Judicial system. Time and again we are seeing suspended sentences being doled out for violent crimes in Longford.

Subsequently, when further crimes are committed by these criminals, rarely is the suspended sentence added to any sentence passed down. A major factor in these crimes being committed, is that these thugs know full well they will not get the sentence their crimes deserve. This has to stop. It is time to put these violent thieves, drug dealers and extortionists away for maximum sentences.

The use of the term ‘feud’ should also cease. This extremely violent criminal activity has no place in a civilised society and Longford deserves better.

While we respect the independence of the Judiciary, we call for the Minister of Justice to request the Presidents of the various Courts to review the granting of bail for repeat offenders and the handing down of suspended sentences where an ongoing pattern of violent crimes have been perpetrated.

It is obvious that Longford has a small violent criminal class that is a continuing open wound on the community as a whole.

County Longford has been selected as one of three national pilots for the Local Community Safety Partnerships which are being mooted as a replacement for the existing Joint Policing Committees. It is also obvious that currently Longford is not perceived as being a safe place.

To ensure the success of this Pilot, that has been running from 2021, extra Garda resources are required now. The resources are currently not available to allow the deployment of a daily foot patrol in Longford Town. Whereas this is not a panacea to Longford’s crime problems, the physical presence will act as a deterrent to on-street violence and anti-social behaviour.

Maybe more importantly, it will be a psychological signal to the public that Longford Town is a safe place. We call on the Garda Commissioner to make those resources available as a matter of urgency.