'How could you in any conscience let someone like that loose on society again?' 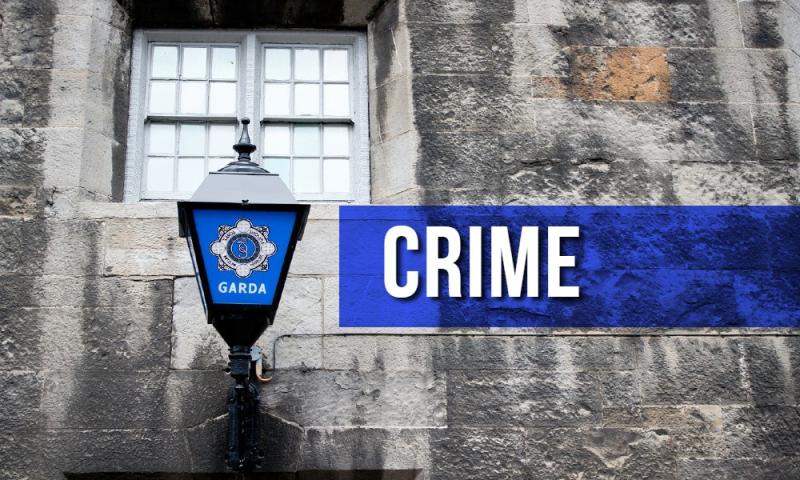 Members of Longford County Council have slated the current legal system and local judges for granting bail and legal aid to criminals charged with repeat violent offences in Longford town.

At today's council meeting, anger and outrage were expressed at the frequency with which judges grant bail and free legal aid to perpetrators of extreme violence in Longford.

Cllr Paraic Brady brought a notice of motion before his council colleagues at today's meeting, calling on Minister for Justice Helen McEntee to carry out an immediate review of the Free Legal Aid System in Ireland.

"People are just bewildered at what has been going on in Longford and our judicial system isn’t dealing with or helping the problem," he said.

"I want to make this quite clear - I’m not against free legal aid. However, when you have serious crime and serial offenders abusing the free legal aid system - which is happening in our courts, not only in Longford but all over the country - the problem is the taxpayers of Ireland are paying this bill.

"There are some solicitor firms making huge amounts of money off the free legal aid system and it’s a business. But the system is broken," he added.

"When you see people coming in on numerous occasions, getting free legal aid, and back in front of the court system again and the guards bring them back in and they look for free legal and more free legal aid, the system isn’t working and it can’t work.

"There’s no incentive for the guards or for anybody to take these people in because they’re on free legal aid, they’re on a gravy train the whole time from when they go into the court until they leave the court."

Cllr Martin Monaghan, in support of the motion, revealed a staggering €70m was paid out in legal aid fees in Ireland last year., which he said was "an abuse of the system".

"There were 1,550 legal aid certs issued every week last year. That was up a hundred certs per week from the year before. And we were in lockdown," he said.

Councillors also condemned the term "feuding", stating that the crimes that have been recently committed in Longford are "attempted murder" and "assault".

"If I went down to my business today and brought a knife and attacked somebody, it’s attempted murder as far as I’m concerned. That’s the bottom line," Cllr Monaghan agreed, stressing that criminals are "laughing" at hardworking Gardaí as they walk out of the courtroom after being granted bail for such attacks.

Cllr Gerry Warnock hit out at the judges who are granting bail to those who are repeatedly committing violence offences in Longford.

"You pull a weapon on someone to do harm to them, it’s attempted murder - how could you in any conscience let someone like that loose on society again?" he fumed.

"And I do agree that the use of the term feuding is nearly sanitising the whole issue here. It’s criminality and serious criminality at that and it’s about time our legal system woke up to the realities of crimes, not only in Longford but in Ireland."

Meanwhile, Cathaoirleach of Longford County Council Peggy Nolan stressed that criminals should have to "forfeit their rights" if they become involved in such violent crimes against another person, "because you have taken their rights away when you set out to cause the harm that you’re being charged with".

Cllr Garry Murtagh, in his address to the chamber, chose to tackle the term 'feuding' directly, imploring the media to stop using a term that "desensitises" what is really going on in Longford.

"It’s attempted murder and it’s assault. And that’s really all it is, bottom line," he said.

"There’s no such thing. Feuding is ridiculous. There are other ways to deal with stuff like that other than going into the public and creating mayhem for ordinary, decent people."

For a full report, see next week's Longford Leader.