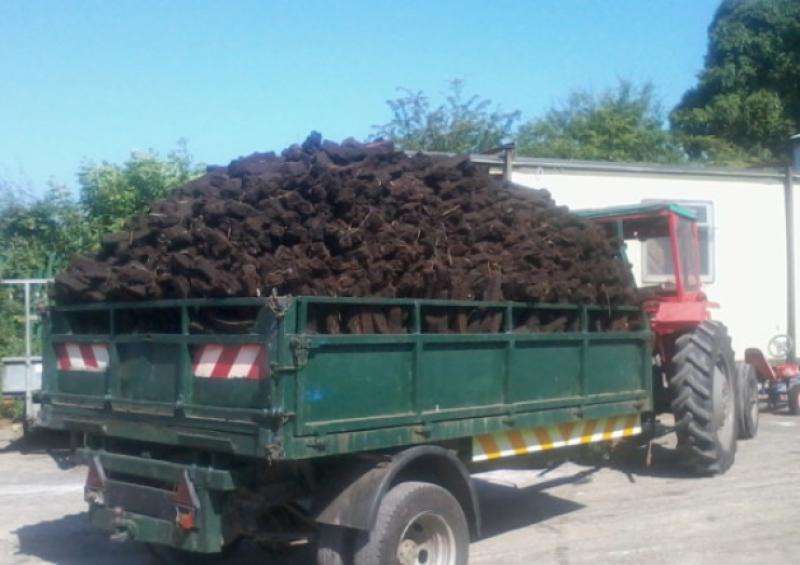 A Longford based Fine Gael Senator has said there is a sense of disbelief and anger within rural communities following confirmation that the sale and marketing of turf could soon be prohibited.

Ballinalee's Micheál Carrigy was speaking after the Minister for the Environment, Climate and Communications, Eamon Ryan, confirmed to Fine Gael TD Brendan Griffin, that a regulatory provision will be made to prohibit the marketing, sale or distribution of sod peat from this coming September.

Senator Carrigy remarked, "The decision by Minister Eamon Ryan to stop the sale or distribution of turf is only going to make things more difficult for our most vulnerable citizens."

Senator Carrigy continued, “As we know, in rural Ireland, our older people still rely on solid fuel and especially turf.  Anyone that has reared turf know that its not an easy job and many older people rely on buying a load or two of turf to get them through the winter and to even make matters worse the Minister is saying that you can’t give turf away for free either.

"I know lots of people who have bogs and look after their neighbours with a couple of loads of turf. Are we saying this can’t be done either? This is just nonsensical."

Senator Carrigy accused  the Minister of going a step too far. "Older people have been burning turf for many years now and this is one practice that defines people in rural communities especially our elderly.  They would have grown up with the practice of cutting and saving the turf for themselves and neighbours Whist the Minister did not grow up in rural Ireland he needs to understand the importance of this practise and particularly at time when we are in the midst of a cost-of-living crisis.  I do understand measures are required to reduce the emissions, but this is a step too far.”