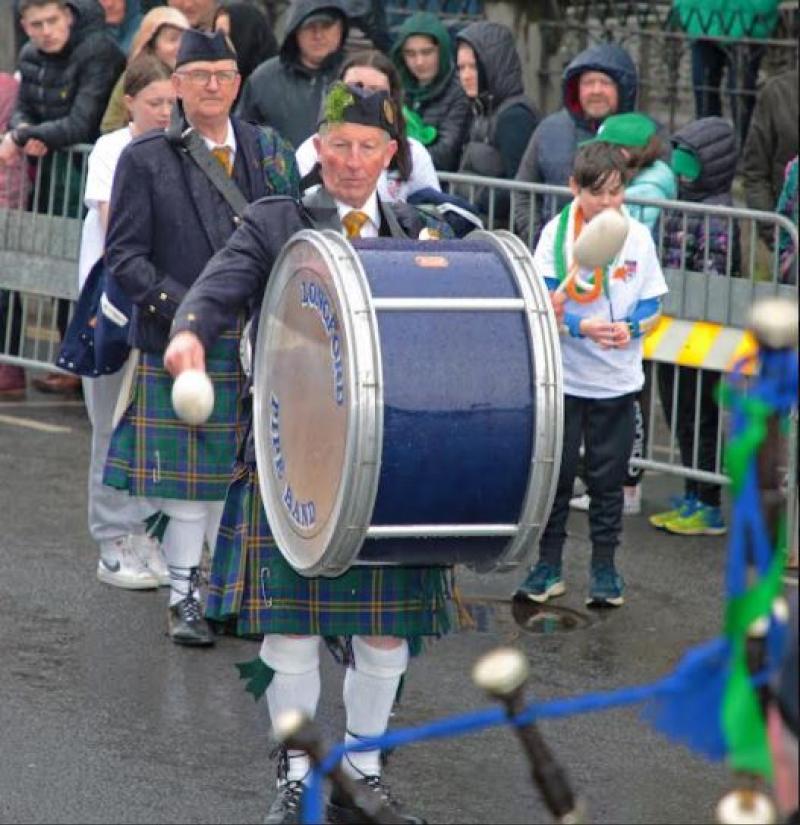 Not a single public order incident was recorded yesterday as the annual St Patrick's Day celebrations passed off peacefully.

The results of that are being put down to a combination of well organised management of yesterday's St Patrick's Day parade and high visibility policing.

That came a day after two women were arrested and charged in connection to an alleged violent assault at Penney's department store.

"It (lack of incidents on St Patrick's Day) was good in the sense that a lot of the main protagonists were arrested and that may have chastened the thing completely," said Cllr Seamus Butler.

"There was a good garda presence too and I saw some squad cars cruising around. It wasn't in your face policing and really it didn't need to be."

Cllr Butler, a former chairperson of Longford's Joint Policing Committee (JPC), said the organisation which went into yesterday's festivities had a great deal to do with the all round sense of conviviality that was evident on the streets of Longford town.

"I think it showed the best of the community in Longford in that everyone put their best foot forward in what was a day to remember," he said.