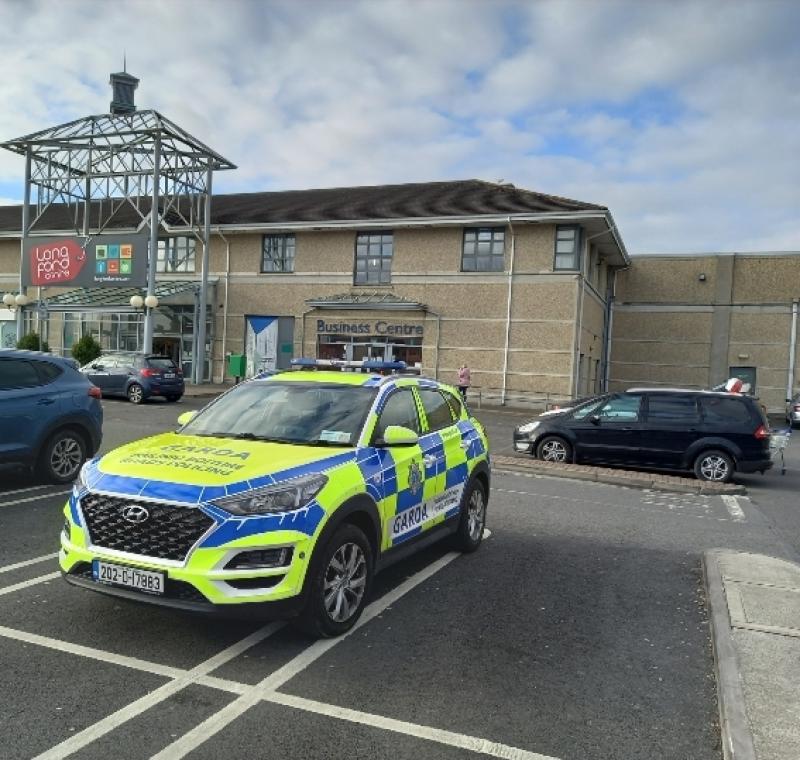 Gardaí at the scene of yesterday's incident

Two women are to appear in court next week charged in connection to an alleged violent assault on another woman which forced a department store in Longford town to close yesterday.

A woman aged in her 20s and from Longford town was allegedly set upon by two other women while she was shopping in Penneys at Longford Shopping Centre shortly after 3pm.

Gardaí raced to the scene soon afterwards where they arrested the two alleged female suspects.

Both were brought to Longford garda station and detained under section 4 of the Criminal Justice Act.

A Longford business has thrown its weight behind an ongoing campaign to aid local woman Laura Gilmore Anderson as she continues her brave fight against cancer.

The shop itself was busy at the time with the alleged incident believed to have been witnessed by horrified shoppers and staff.

All three were believed to have been inside the store at the time and inadvertently spotted each other.

A brawl between the trio quickly ensued with both alleged assailants and victim ending up on the floor.

The alleged victim sustained a gash over her left eye as a result of the fracas.

Detectives are also trying to establish if a weapon was found at the scene and in the possession of one of the alleged suspects.

It's understood both females are related to the alleged victim, leading gardaí to investigate whether the incident is part of an ongoing inter family traveller related feud.