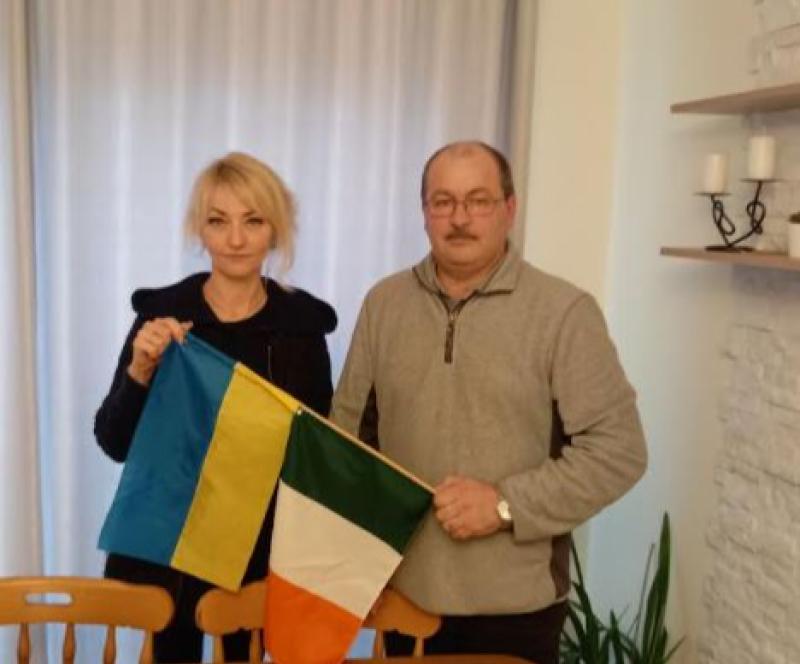 A Ukrainian family living in Ballymahon have spoken of how they narrowly escaped being caught up in Russia’s escalating invasion of their homeland just days after flying into the country on holiday.

Mykola Nykolyuk, together with his wife Liuba and 11-year-old son Jaroslav, were nine days into a two week break when Russian President Vladimir Putin launched a full scale assault on its Eastern European neighbour.

The family, like millions of others, managed to escape across the Ukrainian border as Russian forces began pounding its main cities and ports with heavy fighting and incessant air strikes.

“We tried to get to the Polish border and there were long queues and a lot of trouble,” said Mykola, as he struggled to comprehend the rationale of the Russian premier.

“It’s crazy. He (Putin) supplied food for troops just for three days but our brave soldiers started fighting from the first minute.”