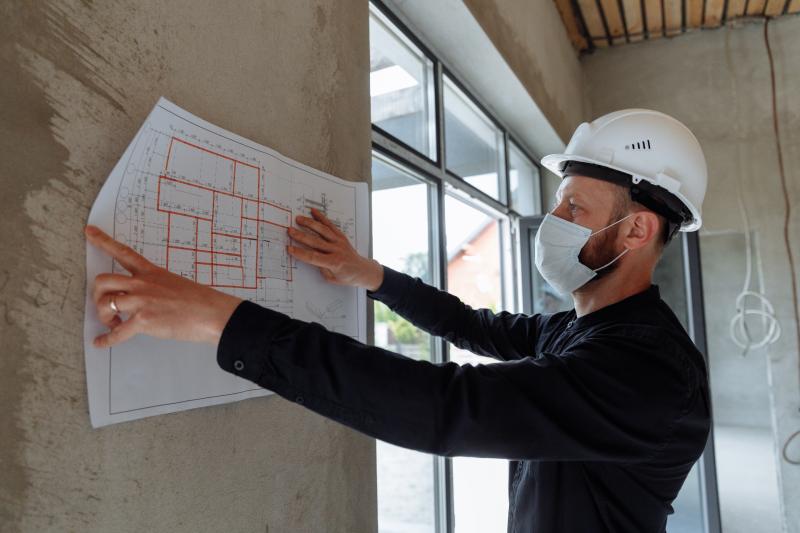 Photo by Thirdman from Pexels

Minister for Planning and Local Government, Peter Burke TD, has welcomed the signing of Planning Regulations that will exempt the conversion of former pubs into residential units from requiring planning permission.

The new exemption is contained in an extension of 2018 Planning Regulations that allow a change of use of certain vacant commercial premises - including vacant areas above ground-floor premises - to residential use such as ‘above shop’ living.

The exemptions aim to increase the re-use of vacant commercial buildings in Longford and elsewhere to increase much-needed housing supply and renew urban areas.

A jury of ten people have acquitted a Longford man of threatening to kill or cause serious harm to two fishermen on two separate dates in 2019.

Since 2018, eighteen residential units have been provided in county Longford through 10 notifications of exempted developments.

The regulations signed by Minister for Housing, Local Government and Heritage Darragh O’Brien extend the exemption to the end of 2025.

For the conversion of former pubs into a home/homes in Longford:

The review and extension of these planning regulations fulfils a commitment made in Housing for All, the Government’s national plan on housing to 2030.

The plan contains a range of actions and measures to ensure over 300,000 new social, affordable, cost rental and private homes are built by 2030, backed by over €20 billion in guaranteed State investment to the end of 2026. Data shows that the construction of almost 31,000 homes commenced in 2021, a 42% increase on the numbers constructed in 2020.

Commenting on the new regulations, on which he worked alongside Minister Darragh O’Brien, Minister Burke said:

“Turning vacant properties into occupied homes is a major element of Housing for All. Unfortunately towns and villages in Longford have seen pubs close their doors for the last time in recent years, not least over the last two years. This new planning regulation will ease the planning burden for those who want to convert small and medium-sized pubs that are no longer viable and have ceased to operate, into residential housing for Longford. The regulations will also continue to make it easier to get other forms of vacant commercial premises in Longford, including vacant spaces over ground floor premises, back into use for residential purposes such as ‘over the shop’ living.” 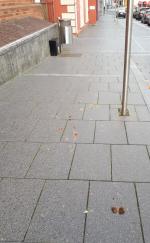 Local authority bosses have been urged to consider prohibiting dogs from being allowed on some of Longford’s most scenic walkways amid claims dog fouling is now “completely out of hand”.

Minister Burke added: “Since 2018, 18 homes have been provided from exempting the conversion of certain vacant commercial premises in Longford. I believe there is great potential for even more vacant properties to be converted into residential units through these regulations. Increased awareness of these exemptions, including through the work of Longford County Council, will help get more vacant properties back into use. This measure supports the Government’s other measures to tackle vacancy, including increased funding for full-time Vacant Homes Officers in Longford County Council and other local authorities, and the launch of a Town Centre First policy, which will revitalise town centres and their buildings.”

The Department is supporting Local Authorities to ensure the role of a VHO is focused on relevant actions in Housing for All and compliment the role of potential Town Regeneration Officers (provided for under Town Centre First). The VHO will have a particular role in driving two new Housing for All schemes:

In February, the Government published its Town Centre First policy. It contains 33 actions that give towns the tools and resources they need to become more viable and attractive places in which to live, work, visit and run a business. The policy contains actions and funding streams to address vacancy and dereliction.