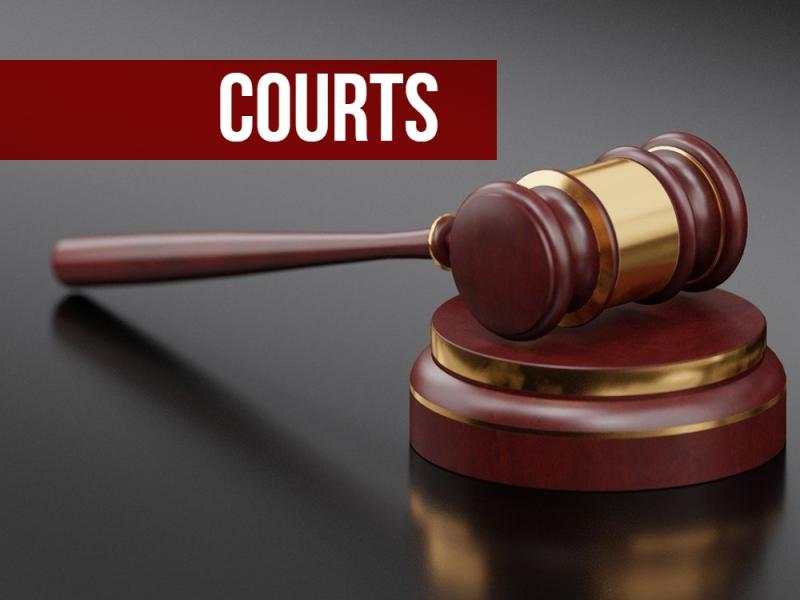 New evidence in a Longford stabbing incident is to be examined by Gardaí tonight following the production of a mobile phone which was believed to be missing since 2018.

Denis Hannifin, of Curry, Athlone Road, Longford, is standing trial this week charged with assault, affray and production of a knife on December 7, 2018, at Longford Shopping Centre, where it is alleged Denis McGinley was stabbed.

CCTV footage played in court showed Mr Hannifin picking up the phone after the altercation, during which Mr McGinley received a number of cuts to his body. However, he told Gardaí that, once he realised it wasn't his own phone, he "threw it out" of his car somewhere near the cathedral.

The phone, which belonged to Denis McGinley, was produced today by Mr Hannifin and furnished to the prosecution for analysis following new evidence of an alleged phone call between Mr McGinley and his father directly prior to Mr McGinley entering the shopping centre.

The court heard a recording of the phone call which allegedly took place between the victim and his father, in which a man - believed to be Mr McGinley - states he'll "knock sparks" out of Mr Hannifin.

The device will be examined overnight by Gardaí who will analyse its data to see what other calls may have taken place on the night in question.

The trial continues before Judge Comerford and a jury of twelve people tomorrow morning at 10am.

'I thought I was going to die': Victim tells court of alleged stabbing
ADVERTISEMENT - CONTINUE READING BELOW