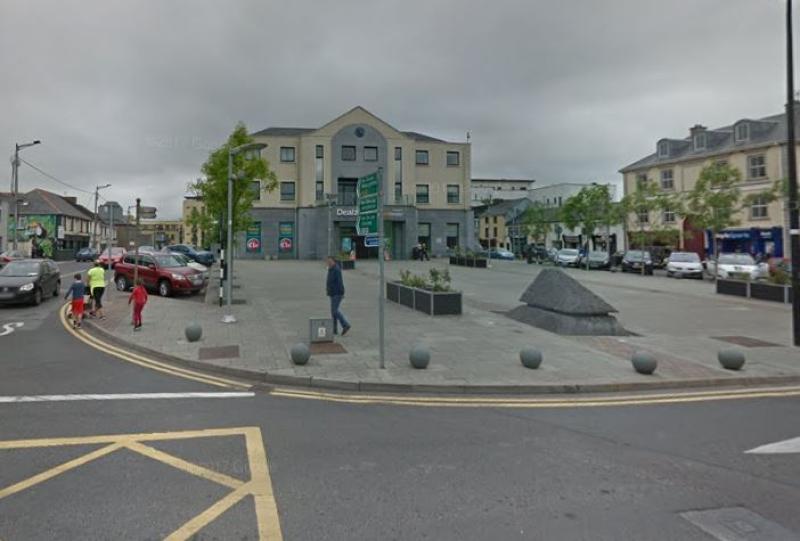 A man has appeared in court charged in connection to a string of alleged thefts in Longford town earlier this week.

The man, who is aged in his thirties, was arrested by gardaí on Wednesday after a number of alleged shoplifting offences were reported in the Market Square area of town shortly after midday.

The Leader understands, the man who is well known to gardaí and from Longford town, is also being investigated in connection to an alleged shoplifting offence that took place at Longford Shopping Centre on the same afternoon.

In that incident, cosmetics worth upwards of €200 were allegedly taken from a pharmacy with the suspect being apprehended by security a short time later.

No charges have, however, been brought in relation to that incident with the man appearing at a sitting of Mullingar District Court yesterday in connection to those which occurred in the vicinity of Longford's Market Square.