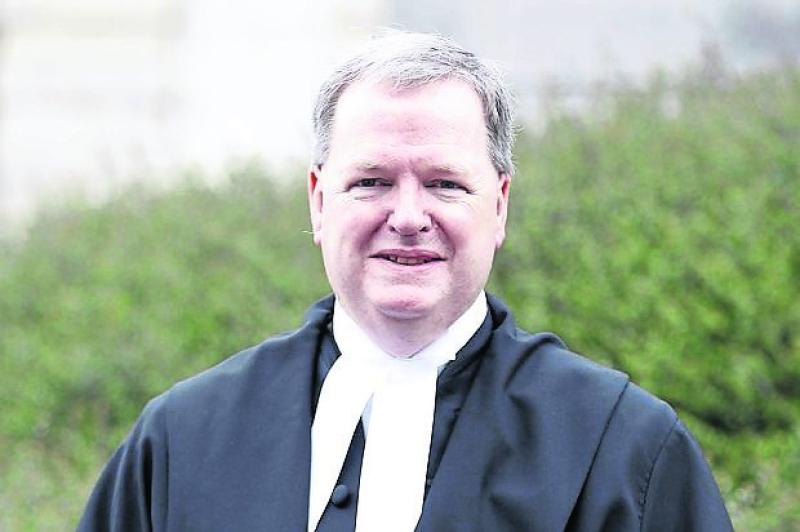 The escalating number of people being prosecuted for violent rows between warring Traveller families has led to claims Longford is the country's worst blackspot for feud related violence “by a mile”.

The admission was one which was made by Longford Circuit Court Judge Keenan Johnson last week during the sentencing of three men for their part in a “street fight” in Longford town with a rivalling Traveller family almost 18 months ago.

Two other co-accused, a father and son have pleaded not guilty and are currently awaiting trial over the same incident.

The court was shown CCTV footage of a number of young males wielding weapons at one another on the main thoroughfare of Longford town shortly after 6pm in full view of passing motorists and startled members of the public.

That came, the court was informed, after two women not before the courts, were identified shouting and remonstrating outside the home of Mr Farrell.

The latter had been away from the property at the time while a family relative was inside babysitting his four children.

When a phonecall was made to Mr Farrell alerting him to what was unfolding outside his property, the accused returned home in his car alongside his wife.

Defence counsel for Mr Farrell, Raymond Groarke BL said as his client arrived on the scene, his heavily pregnant wife was told by one of the retreating females that they would “kick the baby out of her”.

As the two women backtracked, a chase ensued up Garvey's Close, with all three becoming embroiled in a row on Main Street soon after.

Nichola Delaney, BL for Mr Doyle told of how her client had gone into custody when his new born baby was less than a week old for a separate assault conviction.

She also read into the court record a handwritten letter from Mr Doyle in which he expressed remorse over what had occurred.

Counsel for Mr Farrell, Raymond Groarke BL, said while his client's actions were disproportionate, they were done in fear that his house was effectively “under siege”.

Mr Mears' defence counsel, Stephen Byrne BL, painted a depiction of a man who was not privy or accustomed to becoming involved in feuding, insisting his involvement was very much “out of character”.

Judge Johnson slammed the behaviour of all three accused, adding the events like those witnessed on the streets of Longford were becoming all too commonplace.

“It (Longford) must be the worst county by a mile in relation to the level of feuding,” he said, stating the trio should “hang their heads in shame”.

He sentenced all three to 18 months in prison, suspending that term for a period of five years.