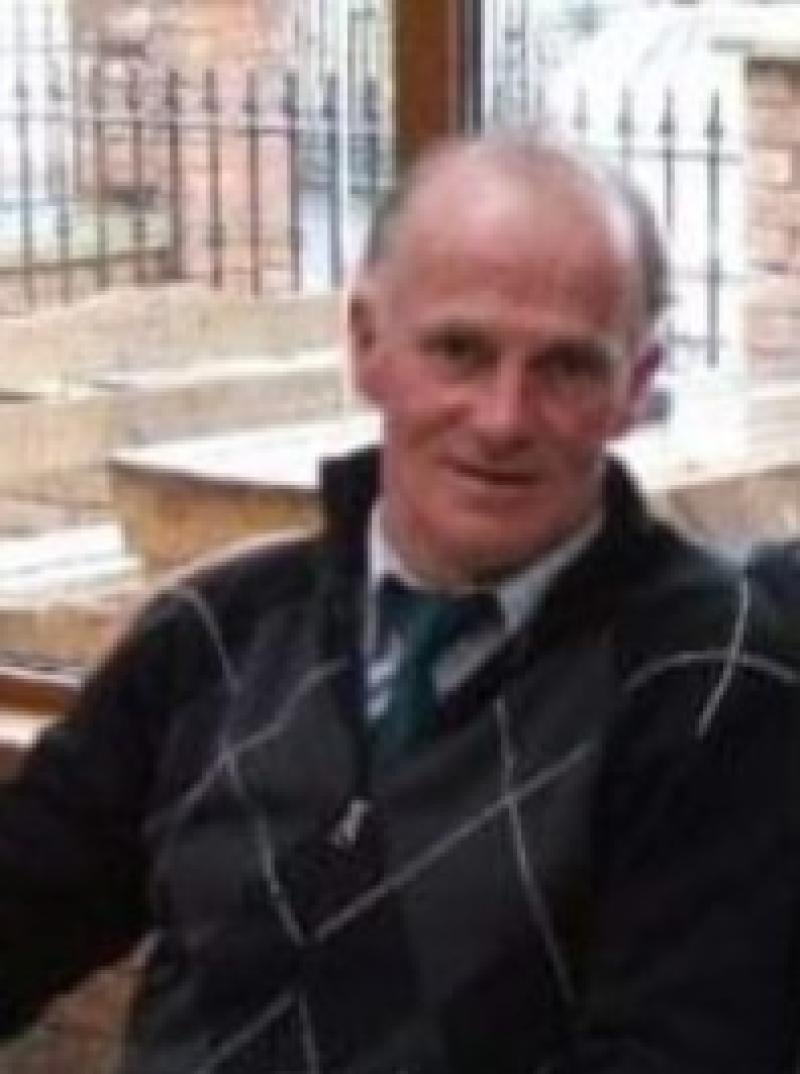 The funeral arrangements have been announced for a Longford man who died in a tragic road accident which occurred at Cleenrath near Aughnacliffe on Thursday, January 20.

Brian (Breen) Gill of Culray, Aughnacliffe, Longford, aged in his late 60s, was pronounced dead at the scene and he will be laid to rest on Sunday.

The late Mr Gill will repose at the residence of his sister Bernadette and brother in law Sean Connolly, Culray, Aughnacliffe, today Saturday, January 22 from 12pm until 5pm.

People are advised that the reposal is walk through only and house is private on Sunday morning please.

Local Councillor Garry Murtagh said the  community had been left reeling at news of the tragedy. "Brian was a good character and was very well respected locally," he said.

The two occupants of another vehicle involved in Thursday's collision were taken by ambulance to Cavan Hospital with non life threatening injuries.

Gardaí in Granaerd are appealing for witnesses to come forward and are also appealing to any road users with video footage from the location to make this available to them.