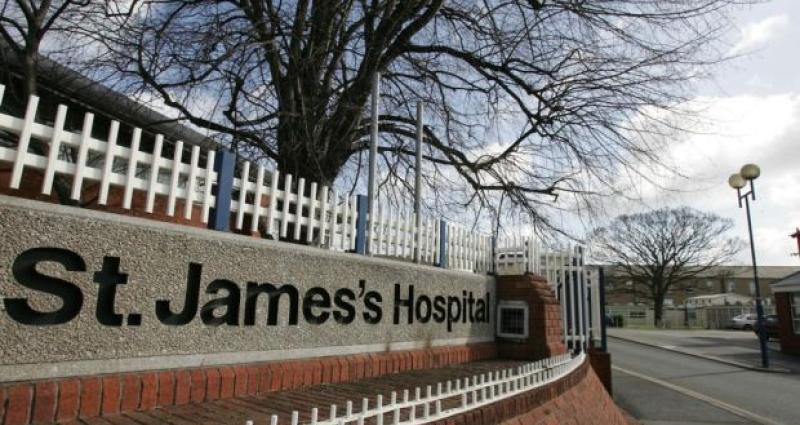 A man who sustained multiple stab wounds in a "brutal and stomach-churning" feud related attack in Longford town three years ago has told of how the incident has effectively left him a prisoner in his own home.

Daniel Lawrence was airlifted to Tallaght Hospital after being set upon outside Aldi, Longford Retail Park, Townspark, Athlone Road, Longford on April 1, 2019.

The court heard gardai were called to the scene shortly after 2pm where they found Mr Lawrence with an open wound to the right side of his head along with lacerations to his ear, forearm, upper arm as well as a deep laceration to his torso.

State counsel Shane Geraghty BL, said the  incident stemmed from a lingering sense of dissatisfaction the Stokes family harboured in relation to Mr Lawrence entering into a relationship with Kate Stokes, a sister of both of the accused.

The court was told Mr Lawrence had given change to his partner for a trolley when the defendants' mother, Margaret Stokes approached, shouting at her daughter: 'You've some cheek pulling your father on stories'.

It was at that stage, it was revealed Ms Stokes slapped her daughter across the face, leading Mr Lawrence to shout: 'Don't touch her'.

The victim was airlifted to hospital and was later referred to St James's Hospital in Dublin for plastic surgery.

The court also heard Mr Stokes Jnr who it was revealed in court had been the "knife man" on the day, had been on bail at the time of the offence, having been sentenced to a two year prison term, suspended for five years in May 2016 for an unrelated Section 3 assault charge.

It also emerged the father of two who was charged in September 2019 later fled the jurisdiction before returning to Ireland and surrendering himself in August 2021 where he was placed into custody.

In a victim impact statement, Mr Lawrence said the incident had left him in constant fear.

"I have never been the same mentally since the attack," he said, revealing the episode had caused him untold stress and physiological trauma.

"I was a very confident person up until the attack. Now I look in the mirror and I don't want to go out.

"These scars will always remind me of that brutal, vicious attack."

The court heard how both defendants had written letters of apology to Mr Lawrence, both of which the victim and his family rejected as insincere.

Judge Keenan Johnson said he too took a "very jaundiced" view of both defendants' apologies, describing the incident as "savage, brutal and stomach-churning".

He remanded Mr Stokes Jnr in custody and Ms Stokes on continuing bail until a sitting of Longford Circuit Criminal Court on February 2 for sentencing.