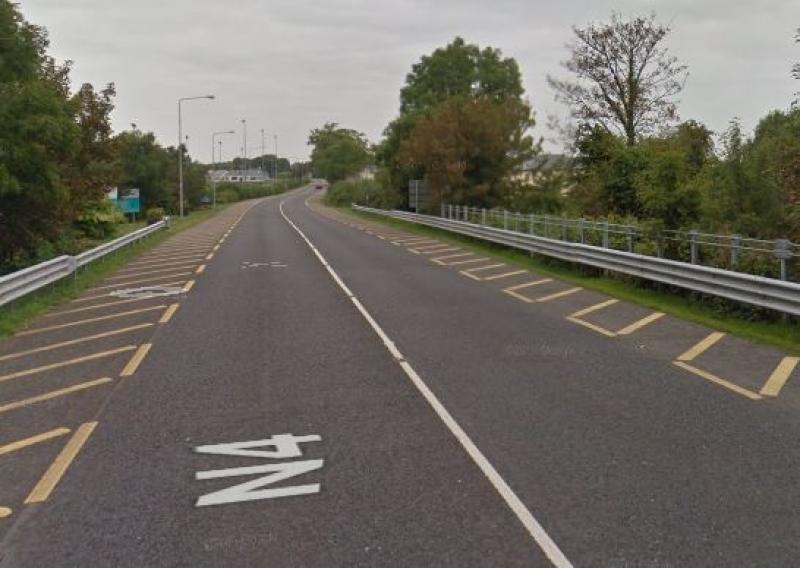 Local politicians this afternoon unanimously agreed to seek urgent talks with the Green Party leader after Transport Infrastructure Ireland (TII) last month revealed no money had been set aside for the project in 2022.

Fine Gael Cllr Paul Ross said the council, as a collective body, could not sit by and allow arguably the county's most significant infrastructural development to fall by the wayside.

"This route is the biggest infrastructural project for Longford for a generation," he argued.

A Longford county councillor who suffered a near fatal heart attack last year is leading calls for Civil Defence and trained first
responders in the fire department to be on hand for emergency cardiac arrest cases.

Cllr Ross expressed his own doubts as to where the project stood in the eyes of transport bosses, stressing that unless government intervention was forthcoming, the entire plan was at risk of abolition.

"If this is not progressed immediately and allowed to sit I fear that this project will be terminated," he said.

"If its let sit for a number of years the environmental and engineering constraints and regulations may change and the work to date will be not be able to be used."

"In my view, Fianna Fáil and Fine Gael have created a monster by going into power with the Greens and that is what is holding this project up," said Cllr Brady.

To read this story in full, see next week's Longford Leader.