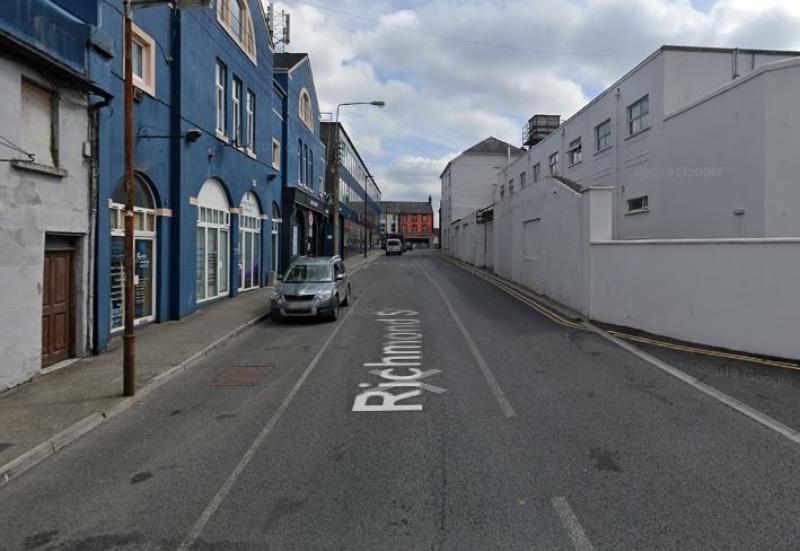 A man had to get five stitches in his head following an altercation in Longford town, a recent district court sitting has heard.

Before Longford District Court was Michael Nevin (32) of 16 Annaly Gardens, Longford who was charged with public order offences at Richmond Street, Longford on July 3 last.

Sergeant Mark Mahon outlined to the court that on the date of the offence, gardai were called to an incident at Richmond Street in Longford, where a large crowd had gathered.

Gardaí observed a man, who they now know to be Michael Nevin, being removed by others from the area.

“He was very unsteady on his feet and was highly intoxicated,” Sgt Mahon said.

“He was requested to leave the area but perhaps with the amount of drink on board, he didn’t understand what was being said to him,” Sgt Mahon said.

The defendant had 34 previous convictions and a suspended sentence in place, when the incident occurred.

Defence solicitor Frank Gearty said the defendant does have ‘a propensity to take alcohol,and also some drugs’. “However, he is now drug-free although he still has some problems with alcohol,” Mr Gearty said.

“On the night, he was the victim of a savage attack,” and required five stitches in his head due to the “punishment” inflicted on him, Mr Gearty said. The defendant’s family is dependent on him, especially as his wife recently suffered a minor stroke.
Having been out of work, the defendant started a new job the day before the court hearing.

Judge Bernadette Owens said she would adjourn the matter to March 22 next, for a probation report.

“I want to see what you are doing to address your alcohol dependency issues,” she said.