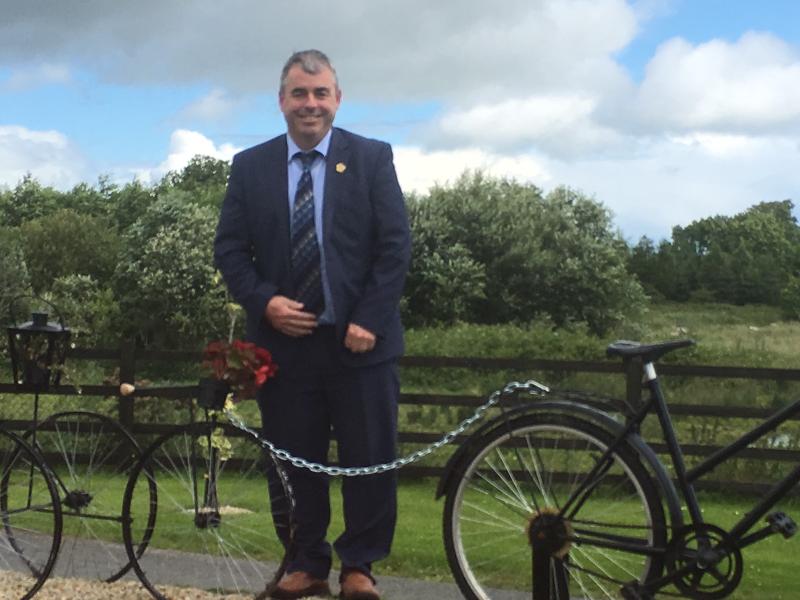 Kevin 'Boxer' Moran will not know until next week if his bid to return to the local political sphere has been successful.

The former OPW minister and Longford-Westmeath TD is hoping to succeed his son, Jamie who last week resigned his seat on Westmeath County Council with immediate effect.

Local councillors are expected to arrive at a decision over Mr Moran's candidacy when the local authority convenes its monthly meeting next Monday (January 24).

The Athlone based taxi driver also refused to dismiss talk of running for the Dáil at the next general election, should his co-option be endorsed later this month.

"I am ruling nothing in and nothing out," he said, saying his decision to return to the political fold had come after lengthy heart to heart talks with his wife, Michelle.

"First and foremost, I have to get back into the council and represent the people of Westmeath.

Mr Moran, who spoke previously of the “hell” he and his family suffered at the hands of social media trolls, told of how he had been inundated over the past 24 hours with messages of support over his prospective political return.

He said while his co-option was not guaranteed, he expressed hope a "gentleman's agreement" which provided for an outgoing councillor to nominate their potential successor would be adhered to.

"I will work with all of the councillors that are there if they elect me. "I feel Athlone, Moate and Kilbeggan has lost out over the last two years and no one has been shouting for them and I intend to be that voice.

"The hunger is still there and whatever level it is I will represent and serve the people to the very best of my ability."