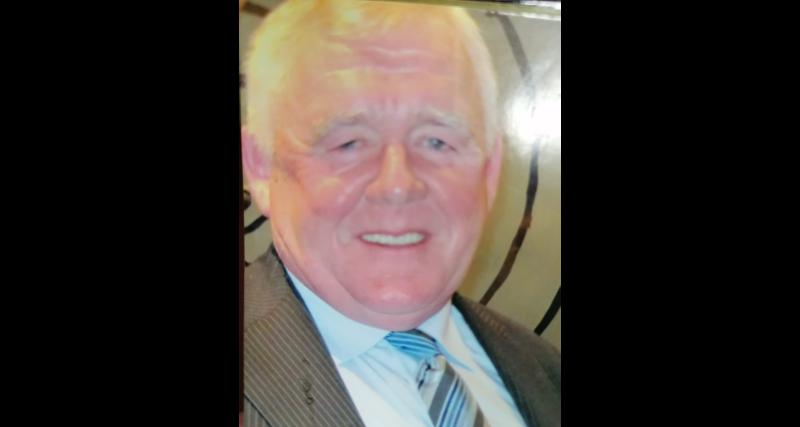 Son of the late Annie and William, Paddy, who was 71 years old, was also predeceased by his sister Nuala (Newman) and brothers Tommy and Joe.

He was a devout farmer, well-known and highly respected in the local farming community.

He had a big involvement in Ballymahon Mart where he was a shareholder and attended every Thursday for a long number of years. He had a keen eye for a good bullock and was always on the lookout for good stock.

Paddy loved meeting his neighbours, he was most obliging, loved to help them out as they did him.

He always had time for a chat and a joke and enjoyed socialising with his friends in Ballymahon at the weekends.

He loved the Point to Points, race meetings and watching the racing on TV.

His Funeral Mass was celebrated by Fr Gerry Murphy at the Church of the Immaculate Conception Tang on Friday, December 24, 2021 where a large number of friends and neighbours lined the route which is testament to the respect held for Paddy and his family. Friends of Longford/Westmeath Farmers’ Mart also provided a Guard of Honour at the Funeral. He was interred at Drumraney Cemetery.

Paddy will be sadly missed by his surviving brother Barney, sisters Maureen Dillon, Betty Igoe and Sheila Keogh, his brothers-in-law, nieces, nephews, relatives, neighbours and many friends to whom we extend our deepest sympathy.