After hours number for Longford council services needs to be made available, says Cllr Dalton 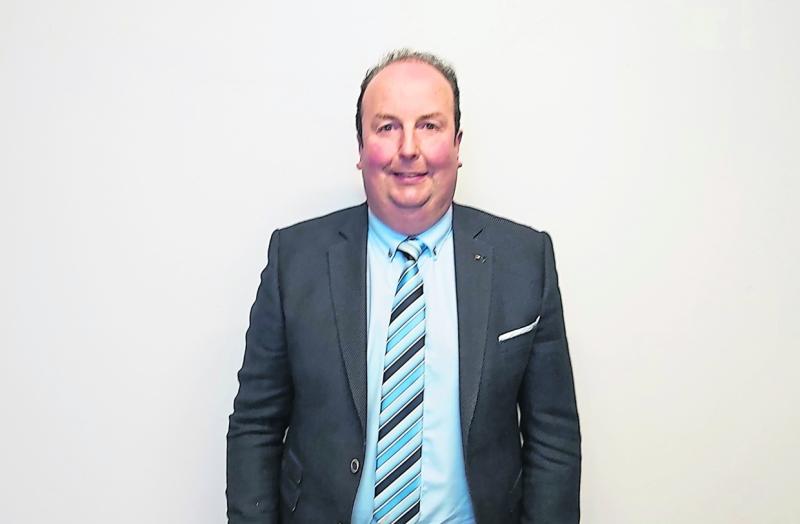 At last week’s meeting of Granard Municipal District, Cllr Dalton received confirmation that the council would ensure the word got around about the number.

“If someone was ringing in about flooding or a tree down after hours, the numbers aren’t advertised for out of hours,” Cllr Dalton told the Leader.

“This is more important in the winter months. They are going to do a media campaign and I welcome that for the people who will need access to it.”

He later confirmed that those who call the council outside of office hours will hear the number on the voicemail.