Blue Santa: Children’s book to be launched in time for Christmas 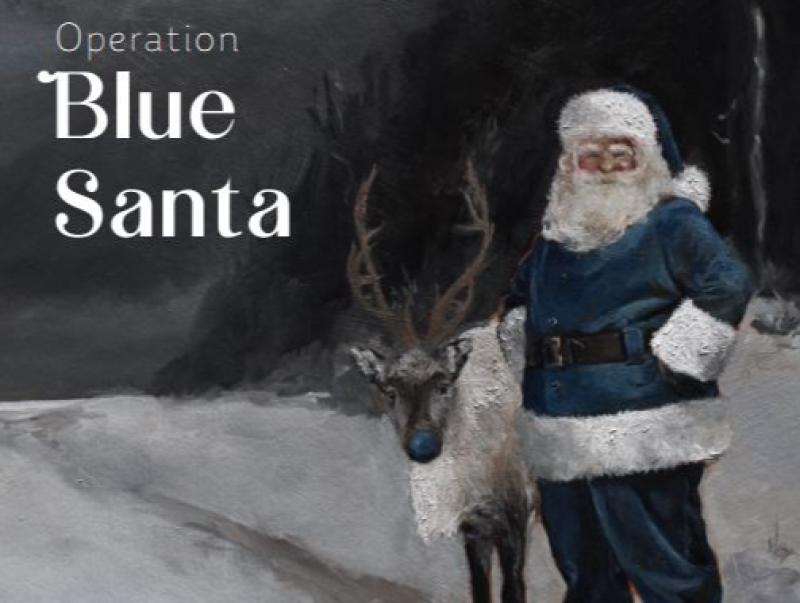 As we draw nearer to Christmas, Operation Blue Santa is in full swing with Community Policing Units in Granard and Longford, in association with Longford PPN, working hard to continue raising funds for worthy groups and organisations.

On Saturday, December 4, author Jessica Thompson and illustrator Nicole Forster, will bring their book to the Jolly Boys Christmas Market in Ballymahon, where books and Christmas cards will be on sale from 1pm until 6pm. Nicole will also be doing personalised sketches with all proceeds going towards the cause.

Later that night, Blue Santa will travel to the Granard Municipal District, where he will switch on the Christmas lights in Drumlish at 8.30pm.

Sunday will be another big day for Blue Santa as the book will return to the Jolly Boys Christmas Market from 1pm before it is officially launched at Longford Library to coincide with the switching on of the Ballymahon Christmas lights at 4pm.

Later, Blue Santa will head to Edgeworthstown where he will officially switch on the Christmas lights there.

The book was kindly funded by Longford PPN and all proceeds of sales will go to four worthy charities and organisations, namely Cian’s Kennels, Lus na Gréine FRC, Longford Acorn Project and Garda charity, Little Blue Heroes, all of whom provide much-needed supports to the communities they serve.

Operation Blue Santa tells the story of Fionn, a little boy who has a wonderful Christmas with his family before returning to school to realise some of his friends received very expensive presesnts from Santa, while others received very little.

When he finds some of the kids bullying his friend, Sarah, as a result, it inspires him to do something that catches the attention of local Community Garda Emma who sets about organising Operation Blue Santa.

There are some very familiar faces in the story, brought to life by talented artist, Nicole Forster. Included among them is local Superintendent Seamus Boyle, Community Policing Sergeant Darran Conlon, Community Garda Emma Kiernan and Siobhán Cronogue of Longford PPN.

Keep an eye out on Longford Live & Local’s social media pages to see where Blue Santa will go next! 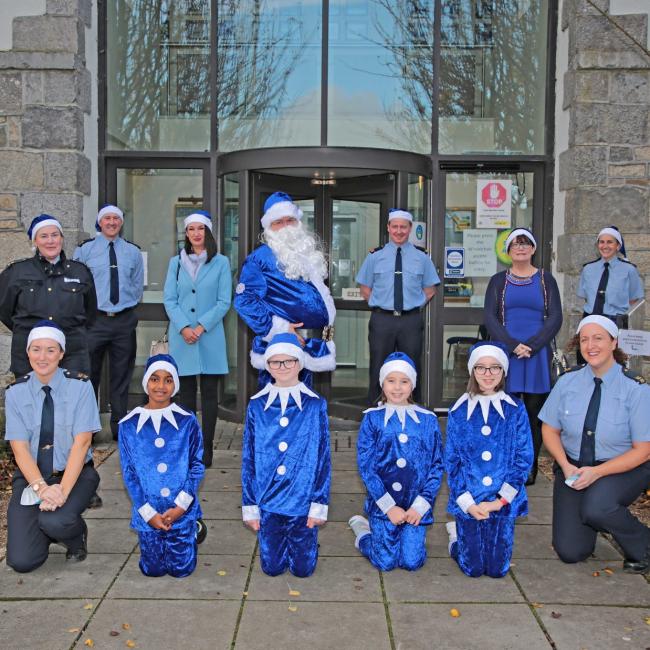