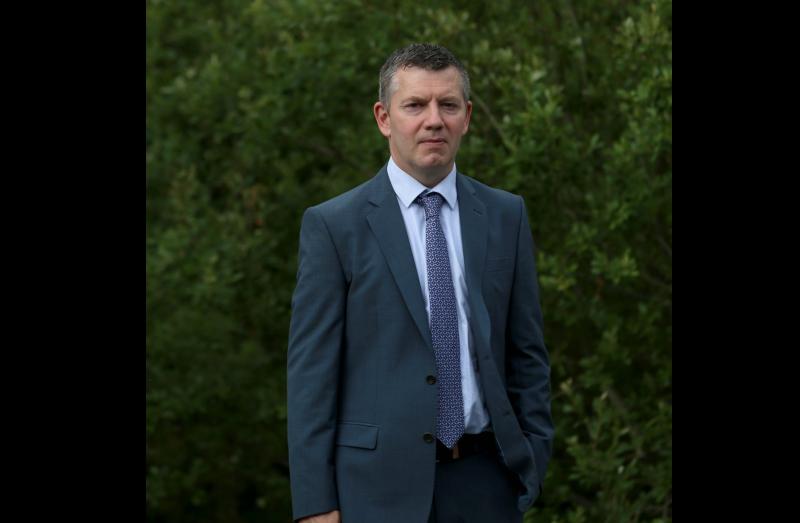 Latest prisoner statistics for 2020 show that Longford had a significantly above average number of people per capita jailed last year.

With 198 people per 100,000 population, that puts Longford above Dublin and Limerick when it comes to the number of people jailed throughout 2020.

Nationally, an average of 89 people per 100,000 population were jailed.

Local Garda Dave Conroy of the Garda Representative Association is putting those figures down to an increase in the county’s population and feuding.

“With an increase in the density of the population, certain elements of criminality that arrived in that influx of population led to a number of serious feuds that have happened in the last two or three years,” said Gda Conroy.

Feuding in recent years, coupled with minimal Garda resources resulted in significant offences being detected by low Garda numbers on the ground operating on a restrictive basis, he added, resulting in Gardaí working “on a reactive basis as opposed pro-active”.

“These numbers are a serious concern for the GRA given the fact the increase in volume of calls or need for policing is hampered by low Garda numbers. It impacts on the welfare and health of working Garda members,” said Gda Conroy.

“Local gardaí are close to breaking point and feel they’re not able to provide a full service to the good and decent people of Longford. They feel the service they’re operating is like a fire brigade service - only reacting to calls.

“We’ve seen reports in national media lately of policing plans for Dublin City Centre and there are calls from public representatives for extra gardaí but everyone seems to have forgotten about the country towns where policing is on its knees,” Gda Conroy continued.

“Over the past 18 months, there have been seven retirements with no replacements which reduces unit strength and at a time when every action of a guard on the street is being forensically examined by Garda management.”

“With regard to the 139 gardaí assigned to County Longford as of 30 September, that figure is in the round very good, suggesting there is a garda for every 208 people in the county,” said Deputy Flaherty.

But he was quick to express concern that this figure includes officers who are currently incapacitated, restricted to office duty and assigned to other roles.

“For the integrity of the entire Garda operation, and to reassure the public, it is important that we get from the Garda Commissioner a clear and concise figure pertaining to the number of gardaí operating in the various districts across the region at any given time,” he added.

Minister of State at the Department of Justice James Browne stressed that the distribution of gardaí is “a matter for Garda senior management” but said he hopes the 800 additional members of the Garda funded through this year’s budget will mean additional resources right across the country.

However, Gda Conroy stressed, “all local Gardaí want is to bring numbers back up to previous levels and allow them to do their job for the community”.

“The GRA would say if we even received 30 of those 200 that would’ve been appointed to the division, it might replenish the level of gardaí.”