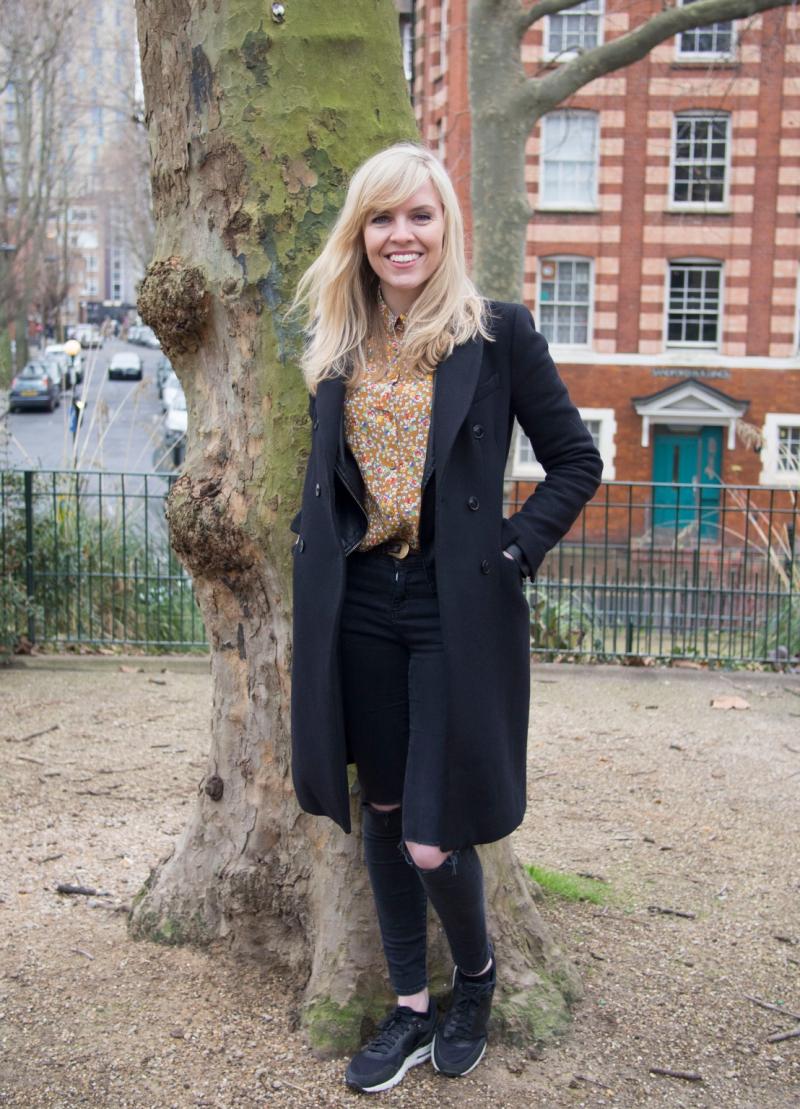 The Freedom of County Longford will be conferred on award-winning filmmaker and journalist Shaunagh Connaire this week.

The honour will be bestowed upon the Longford town native, who is also the first woman to receive the Freedom of County Longford, at an official conferring ceremony this Friday evening, December 3 at Longford Rugby Club.

Attendance at the event, which is by invitation only, will be strictly managed, in accordance with public health guidelines.

Shaunagh’s frontline work has included reporting live from the Ebola zone in Sierra Leone and the refugee crisis in the Middle East and she has also operated undercover in China to uncover human rights abuses.

Cathaoirleach of Longford County Council Cllr Peggy Nolan says it was a very easy choice for her to make, “Shaunagh is an extraordinary journalist and filmmaker who is known across the world. This honour is in recognition of her outstanding contribution to society through her work. I welcome this opportunity to highlight her efforts to make the world a better place, by highlighting injustice and shining a light on corruption.”

Chief Executive Paddy Mahon added, “I wish to acknowledge Shaunagh’s work and achievements, especially regarding Human Rights. It’s rare that we have someone from our county who is touching boundaries across the globe.”

Shaunagh attended Meán School Mhuire in Longford town. She graduated from UCD in 2006 and received an MA in Journalism from Goldsmiths College in London in 2008.

Since her graduation, Shaunagh has worked as an Editor with the Financial Times in New York, a correspondent for Channel 4 Dispatches and Unreported World in the UK and a producer with the BBC.

In 2009, she was shortlisted as 'Student Broadcast Journalist of the Year' by the Guardian and Sky News, just one year after leaving her career as an accountant with KPMG. She has also been nominated for an Emmy award and won a duPont-Columbia award for her PBS Frontline documentary about the 2014 Ebola outbreak in West Africa.

She is also the creator and host of the Media Tribe podcast. Shaunagh and her family now live in New York where she currently works for George and Amal Clooney as Director of Communications and Media for The Clooney Foundation for Justice.