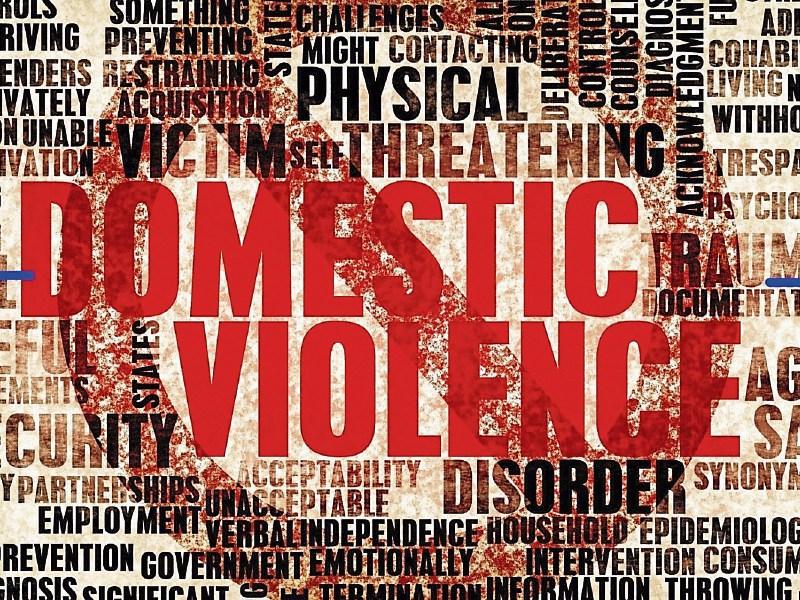 Sinn Féin TD for Longford Westmeath Sorca Clarke has urged the government to take action and end the scandal of there being no domestic violence shelter in Longford.

Speaking on the UN International Day for the Elimination of Violence Against Women (Thursday, November 25), she has called on the government to take action to put in place domestic violence refuge spaces in Longford without further delay.

Deputy Clarke said: “On the UN International Day for the Elimination of Violence Against Women, I want to commend the many brave women who have spoken out to share their stories, who have raised awareness of violence against women and who are encouraging others to seek help.

“I also want to pay tribute to the many workers and volunteers who dedicate their time to supporting survivors of these appalling crimes. Violence against women is never acceptable and as a society we must send the loud and clear message that we support survivors.

“However, government inaction is failing victims. We cannot talk about the scourge of domestic violence, but at the same time fail to provide resources that are urgently needed, which those in power are prone to doing. That must change.

“There are nine counties in the state which have no domestic violence refuge and Longford is one of them. This is indefensible and the government must act urgently to change this.

“Research by Safe Ireland shows that on average 7 women per day during the pandemic were turned away from a refuge when they sought help. No one who seeks help should ever be turned away.

“I am urging the Government to act now and ensure there are domestic violence refuge spaces in Longford. Failing to do so is leaving victims at risk.

“Sinn Féin’s Budget 2022 housing proposals included €9m in additional funding for domestic violence emergency and step-down accommodation and supports. The money is there to deliver additional refuge places, it is the political will that is lacking from government.”