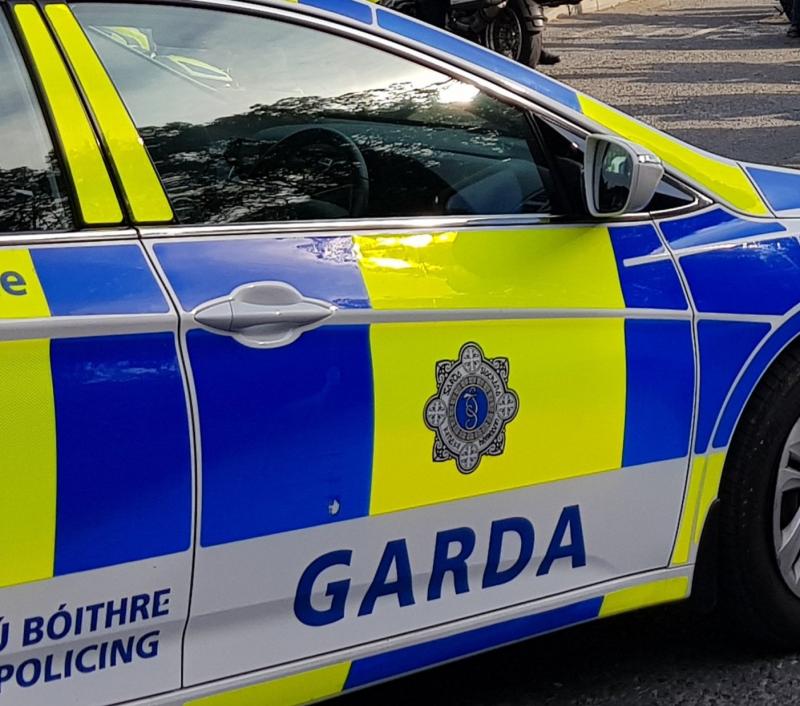 Gardaí have arrested three men as part of an ongoing investigation into the gangland shooting of a hitman with links to Longford more than two years ago.

Gardaí have arrested three men as part of an ongoing investigation into the gangland shooting of a hitman with links to Longford more than two years ago.

Iranian national Hamid Sanambar was shot dead outside the home of a 22-year-old Dublin man he was suspected of killing just days earlier in May 2019.

The 42-year-old was attending a wake and standing in the garden of the home of the deceased, on Kilbarron Avenue in Coolock, North Dublin on May 28 that year when he was struck with a hail of bullets.

Sanambar, who had multiple tear drops tattooed into his face just blow his right eye, came to Ireland in his early thirties having successfully applied for political asylum here.

The deceased lived in Longford for a number of years where he quickly became involved in organised crime.

He had links to a well known crime family from the Longford area and had been warned his life was in danger.

Gardaí believe he had also been working as a debt collector for a notorious Longford traveller gang involved in drug dealing and extortion.

Sanambar, who had a string of convictions dating back to 2007, was given a three-year suspended sentence in 2015 for his role in the violent robbery of two women working in a Cork brothel in 2012.

Cash, laptops and mobile phones to the value of about €5,000 were stolen and one of the women had her jaw broken.

At the time of his killing, Sanambar had been warned by gardaí that his life was in danger from other gangland criminals.

He had repeatedly come to the attention of gardai and was the chief suspect for a number of gangland shootings over the past 18 months.

The asylum seeker also had links to the Kinahan cartel.

Evidence of those ties emerged in 2014 when Spanish police arrested Sanambar with Daniel Kinahan, son of mob boss Christy Kinahan, while the Iranian national was on the run from gardai.

The arrest of three men on Monday in connection to his killing marks a significant breakthrough in a near two and a half year investigation.

Al three were arrested in north Dublin by detectives.

The three men, aged in their 20s, are currently detained under Section 50 of the Criminal Justice Act, 2007 at a number of Dublin Garda Stations.