Monaghan: Covid monies to Longford businesses were 'a godsend' 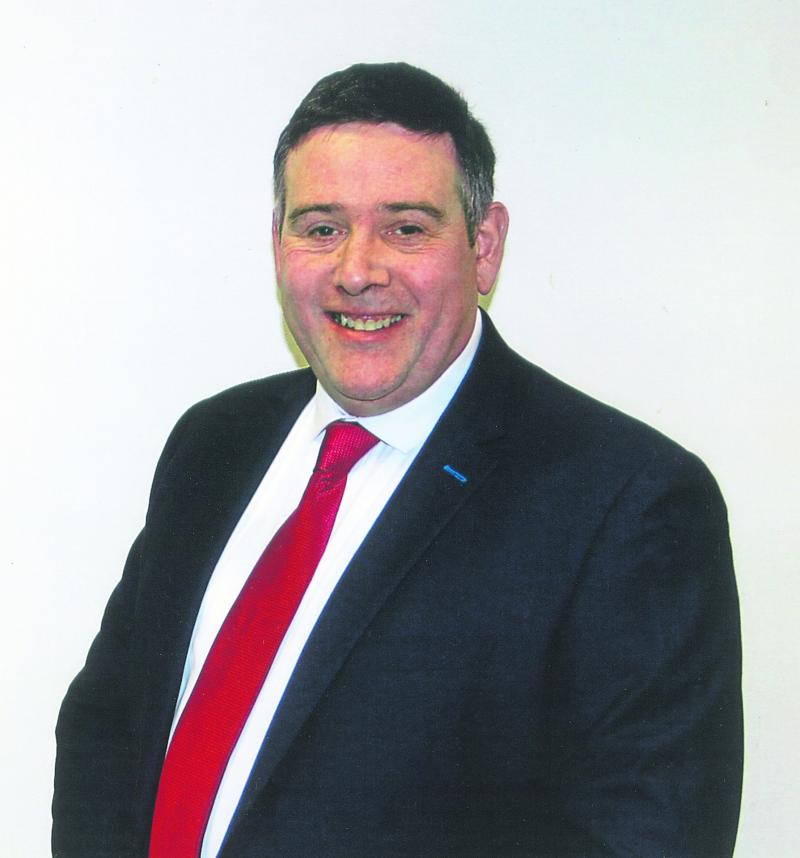 Over €6m paid out to cash strapped firms since the onset of the pandemic 18 months ago has been described as a “godsend” by one local councillor.

The largest chunk, approximately €4.23m, was issued to companies under the Government's Restart Plus Grant programme.

The funds, according to Cllr Monaghan, in many cases, proved the difference between survival and economic catastrophe.

“Everyone was caught up in the pandemic but it was a godsend to a lot of businesses,” he said.

A local ratepayer himself as part of his family run firm Monaghan's Butchers, the Newtownforbes based local representative also took time to issue a plea to the county's Leinster House representatives to ensure those supports continue into the future.

“The tightening of the purse strings will probably come, but we have to make sure we put pressure on our Oireachtas members so that get what we are entitled to,” he said.

In a bid to underline those urgings, Cllr Monaghan said there was one group in particular which had gone above and beyond their call of community duty over the past year and a half.

“Longford Tidy Towns have been absolutely amazing,” he said.

“If there is anything given out at the end of the year, Longford Tidy Towns really deserve it.

“They are a tremendous band of people.”