‘1921: Partition, Truce and Treaty’ conference as part of History Month in Longford 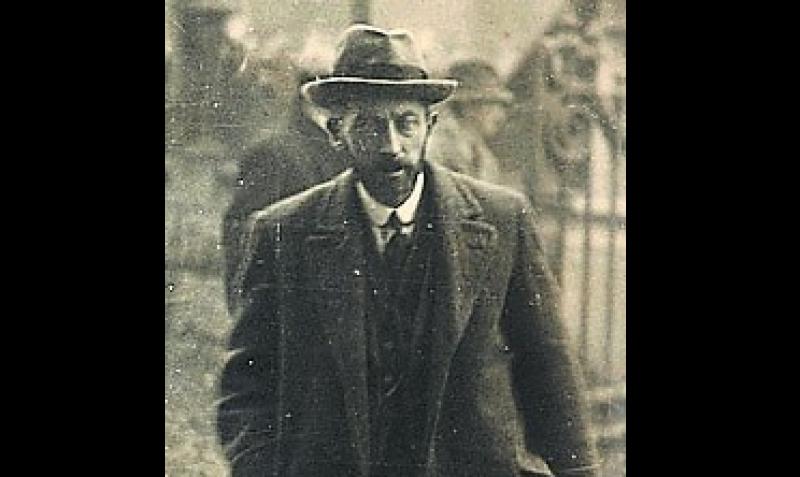 The event is being organised as part of the Decade of Centenaries Programme and it also takes place during History Month in Longford.

A distinguished panel of speakers will consider many of the key events of a century ago and those joining in will have the opportunity to ask questions and contribute to the debate.

The conference will be formally opened at 10am by Cllr Peggy Nolan, Cathaoirleach of Longford County Council. The first speaker, Dr Cormac Moore, will then discuss the Government of Ireland Act of 1920, which led to partition in 1921. Dr Moore is an historian-in-residence with Dublin City Council.

Prof Marie Coleman of Queen’s University Belfast will follow. Prof Coleman is known for her work on Longford, especially the book County Longford and the Irish Revolution, 1910-1923.

Her paper will consider the response of southern Protestants to the Treaty and Civil War.

After lunch, Dr Pádraig Óg Ó Ruairc will give an account of the final stages of the War of Independence, with new insights into the lead-up to the Truce on 11 July 1921.

To conclude, Ardagh historian, Dr Mel Farrell, will look at the Anglo-Irish Treaty and the local and national aspects of the debate about it. Dr Farrell has written extensively about the politics of that time.

Cathaoirleach of Longford County Council, Cllr Peggy Nolan said, “This conference is a ‘must’ for anyone interested in this most important time in our history, and we look forward to many people joining in on the day.”

To access the conference online, please email decadeofcentenaries@ longfordcoco.ie and request the link. For further information, call Longford County Library and Archives on 043-3341124.