€5m to be spent on strengthening roads in Ballymahon District

Three-year plan: 78 regional and local roads listed for strengtening and repairs over next three years 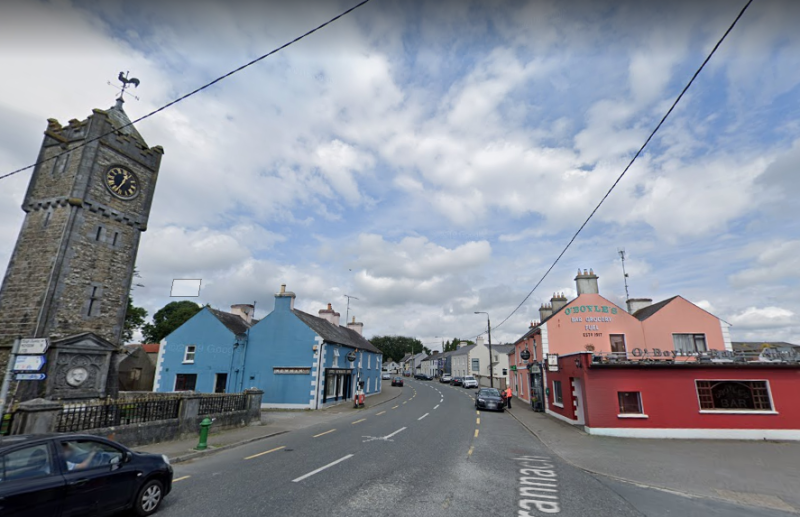 A total of €5m has been allocated to strengthen and repair the roads in the Ballymahon Municipal District over the course of the next three years.

At last week’s meeting of Ballymahon MD, councillors commended area engineer Paul Newell and his team for the hard work that was done in the last three year plan, despite the challenges the council faced, particularly over the last 20 months.

“I want to thank Paul Newell and his team for all the fantastic work that has been done in the last three years, despite Covid and all the other challenges,” said Cathaoirleach of Ballymahon MD, Cllr Mick Cahill, who also commended council teams for various other works carried out across the district.

“Other projects we were involved with over the last three years were public lighting improvement in Newtowncashel - there was three lights fitted. There was a new pedestrian crossing fitted in Ardagh and one in St Matthews, Ballymahon.

“We upgraded the pedestrian crossing in Lanesboro - that was all very important work.

“There has been great work done on the R398 which I was involved in and Newtowncashel, where there was corners taken out that badly needed to be dealt with.

“We’re currently working around the school in Cloontagh, removing a hedge to improve sightlines there and there’s a lot of work there which is going to be very valuable as well. That’s quite a hazardous situation there and there’s great work going on.

“There are plans to improve the junction at Cloncallow at the R392 Mullingar Road. The plans are ready now for works,” he continued.

“Also there has been a lot of work carried out in Kenagh in both footpaths and also the estate there. There’s been great work there.

“So I just want to compliment and thank Paul Newell again. The team has worked so well in terms of us dealing with landowners ourselves all across the south of the county. It allowed us to explore any funding streams that are there and I want to compliment Paul again for his leadership in making sure that we’re extracting any funding that’s possible for the betterment of our road infrastructure and our villages, etc.”

Area Engineer for Ballymahon MD Paul Newell explained that the upcoming three year plan will strengthen regional and local roads in the district and that the roads listed will be taken off the plan and adopted into the annual programme of works by the elected members next February.

“There’s five million over the next three years to be spent on strengthening roads - that’s about €1.6 million a year,” he said.

“It’s spread out between regional and local roads. In compiling this, all the elected members made their representations and we looked at strategic routes throughout the county, tourism, we looked at the pavement condition surveys which ranked the roads. That was an ongoing process to determine whether the road needs to be strengthened or not.”

A total of 78 roads will receive attention over the next three years, including Church View, Ballymahon, which will receive a total of €140,000 for works in the first year of the plan.

In the second year, Kenagh’s Main Street will benefit from funding of €240,000 for resurfacing.

“There’s been a lot of work done in Kenagh over the last few years. All the undergrounding of cables resulted in trenches across the street, so we’re going to be putting new surfaces across that on the second year of this plan,” said Mr Newell.

In the third year of the plan, a total of €270,000 will be spent on Edgeworthstown’s Main Street.