Longford public told ahead of festive rush: 'Shop local like you have never shopped local before' 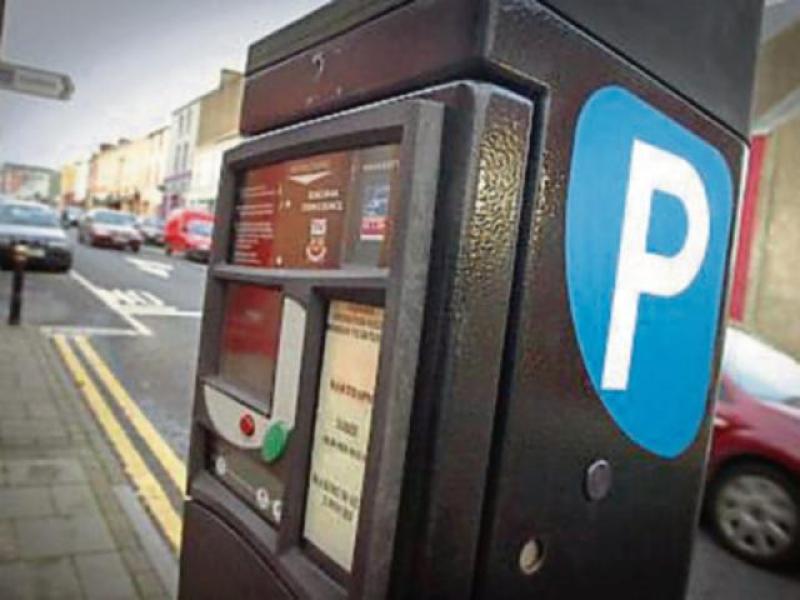 Longford consumers have been told to “shop local like they have never shopped local before.”

Longford consumers have been told to “shop local like they have never shopped local before.”

The message was one which was resoundingly delivered by Fianna Fáil Cllr Seamus Butler last week in the wake of confirmation free off street car parking will once again become a key feature of Longford's festive shopping season.

Starting on Black Friday, which is pencilled in for November 26 and the following day, motorists will be able to park for free in all off street locations each Saturday up until December 18.

A more broader and daily parking concession will kick in thereafter right through until the new year, it was announced at last week's Longford Municipal District meeting.

A former chamber of commerce president himself, Cllr Butler said the move, given the local authoroty's constrained monetary times , was indicative of its unwavering support to hard pressed retailers.

“The message must go out to people to shop local like they have never shopped local before,” he said.

Cllrs Gerry Warnock and Peggy Nolan rowed in behind Cllr Butler's call to arms with the pair both talking up how revenue generated by paid parking had proved instrumental in delivering key public services to Longford town and its citizens.

“I have never seen such a buzz around Longford,” said Cllr Nolan.

“New businesses are opening and we are back in the top ten of IBAL (Irish Business Against Litter).

“Despite everything and with Covid and all, it goes to show just how fine a town Longford is.”