Miraculous escape: ‘I was in a coma’ 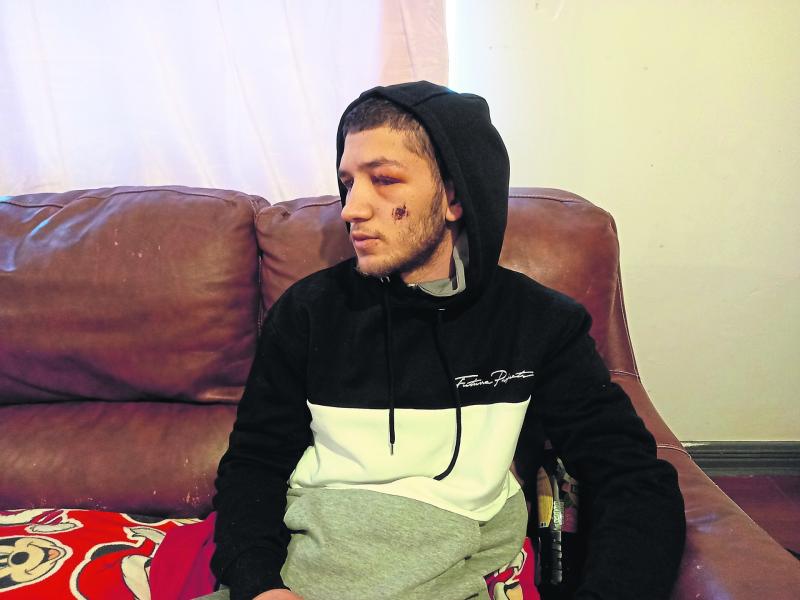 Robert Makula fell from a 20 foot apartment in Longford

A 20-year-old man has spoken of how he is lucky to be alive after falling 20 feet from an apartment complex in Longford town at the weekend.

Slovakian national Robert Makula (pictured) was rushed to hospital last Friday evening after falling from the second floor of a building along Great Water Street.

He was taken by ambulance to Mullingar’s Midland Regional Hospital where he spent two nights undergoing a range of tests and medical examinations before being discharged on Sunday.

In a miraculous chain of events, Robert said he slipped after attempting to climb through an upstairs window after finding himself locked out.

“I don’t know (what happened),” said Robert, in an exclusive interview with the Leader on Monday.

“I can’t remember anything, I was in a coma.”His girlfriend Michaela raised the alarm after finding a stricken Robert lying on the floor at the rear of the complex.

“I looked down and he was just on the floor and couldn’t get up so I ran to the next door neighbour,” she said.

Gardaí and emergency services attended the scene and have since ruled out any foul play or criminal element being involved in the lead up to the incident.