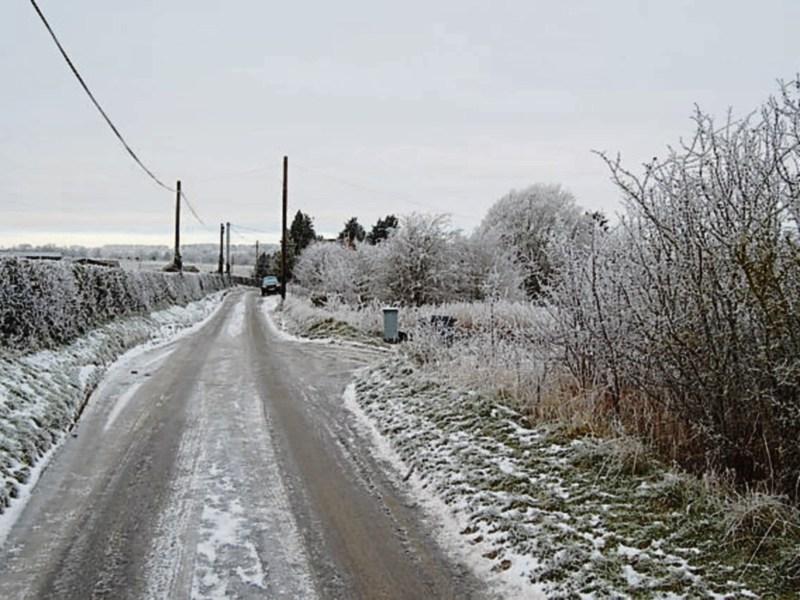 North Longford motorists are being treated “like second class citizens” over doubts one of the county's most elevated stretches of road will be omitted from the county council's winter salting programme.

Fine Gael Councillor Garry Murtagh spoke out last week on how road users travelling a roadway that links Aughnacliffe to Killoe will once again be faced into another winter without the road being treated.

The local councillor said the issue was one which had been a perennial bone of contention for local residents and political predecessors of his own.

“Its simply not good enough or acceptable, to expect people from north Longford to navigate the most elevated and dangerous stretch of road in the county just to access their county town, in order to conduct their business,” he said.

Cllr Murtagh also revealed the road was a routeway which was also regularly utilised by a string of local educational establishments.

“There have been countless accidents and a fatality on this stretch of road,” he said.

“There are large volumes of traffic that access this road and that's not excluding the fact that three secondary and two national school bus routes as well as St Christopher’s residential and day services must cautiously navigate this road every winter.”