Judge slams growing number of court no shows in Longford 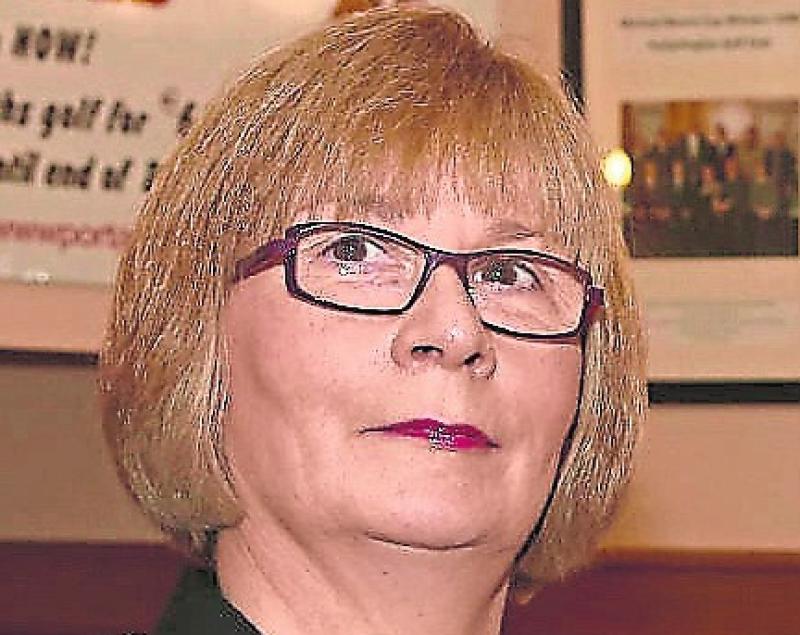 A judge has spoken of her frustration at the number of people who are failing to turn up for court cases, describing it as “simply not good enough”.

Judge Bernadette Owens made the comments at a sitting of Longford District Court last Thursday when a man charged with careless driving asked his solicitor to table a guilty plea in his absence.

“It’s not the way business is done, that people don’t turn up in court, particularly someone who could be facing a disqualification,” she said.

Judge Owens added she was someone who much preferred “looking into the colour” of a defendant's eyes when cases come before her at district court level.

“It’s not good enough that people think that they don’t have to come to court,” she said.