God Given Opportunity for Ballymahon actor

Still Voices: Terrific performance in tale of good and evil 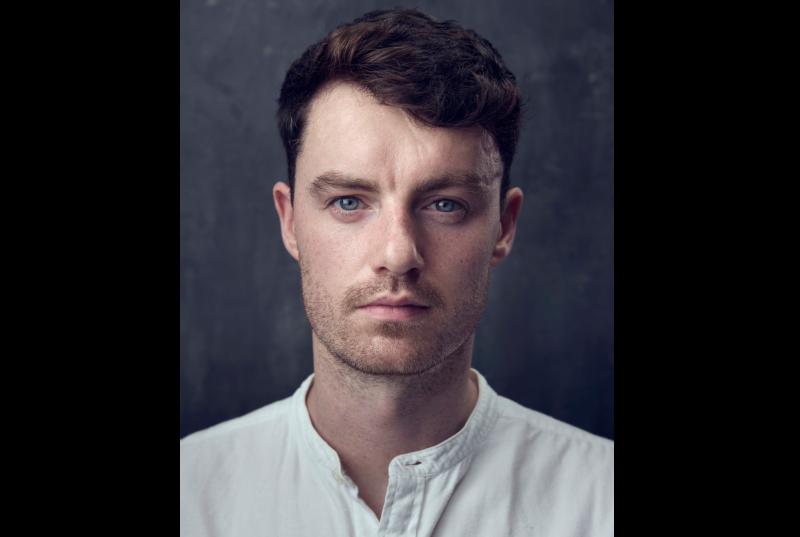 Ballymahon native, Jamie McClean, stars in God Given Opportunity, which will show as part of Still Voices Film Festival this coming November.

This short film was inspired by the Papal visit of 2018 and those who stood for truth in solidarity with the victims of clerical abuse.

McClean plays the part of Diarmuid who captures the dual identities of Satan and the opportunistic abuser in the Catholic Church.

He is a Meisner trained actor, experienced in the delivery of complex character arcs. His acting career has taken him through the genres of comedy, musical theatre, improvisation and combat arts.

Writer and Director, Anne Marie Kelly, says of McClean, “emotions dance across Jamie’s face like no other actor I have worked with; he makes us love him and hate him with equal intensity. We believe him, he betrays us.”

McClean is delighted to have his work shown as part of the celebration of film in his home town.

“Still Voices Film Festival is doing great things for film in Ballymahon and in Ireland. They have such energy and imagination, a passion for film and acting that I share and admire.”

Speaking of his role in God Given Opportunity, he states “this is a challenging film for sure, and the role itself was an intense experience, but it mattered to me to get this message home to people.

“I hope it provokes thought and debate within the Church and beyond.”

Starring opposite McClean is Moscow born Dmitry Vinokurov who hypnotises in his role as Jonas, with Ciarán O’Donnell as Director of Photography and Johnny Kelleher as Sound Designer.

Still Voices Film Festival runs from November 4 to 7. Details can be found on stillvoicesfilmfestival.com and social media.

For ore information on the team involved in God Given Opportunity, see anne-marie-kelly.com.