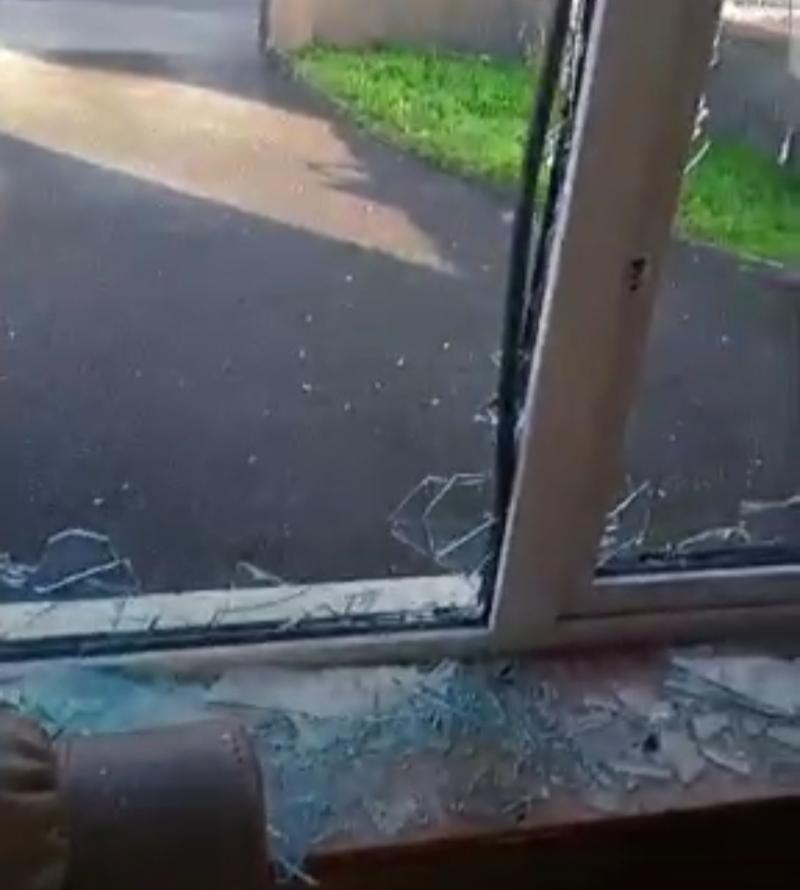 Gardaí have launched an investigation into the circumstances behind an incident in Longford town last night that saw the windows and front door of a house smashed in, the Leader can reveal.

Detectives are looking into whether the episode is linked to an ongoing traveller feud after video footage of the damaged property was circulated online.

The Leader understands the front two windows and door of a two storey house in an estate in the Ardnacassa area of Longford town were vandalised shortly after 10pm last night.

Broken glass could be seen outside the property could be seen earlier today with wooden panels from both windows left strewn across the ground.

Gardaí have confirmed no injuries were reported and no arrests, as of yet, have been made.