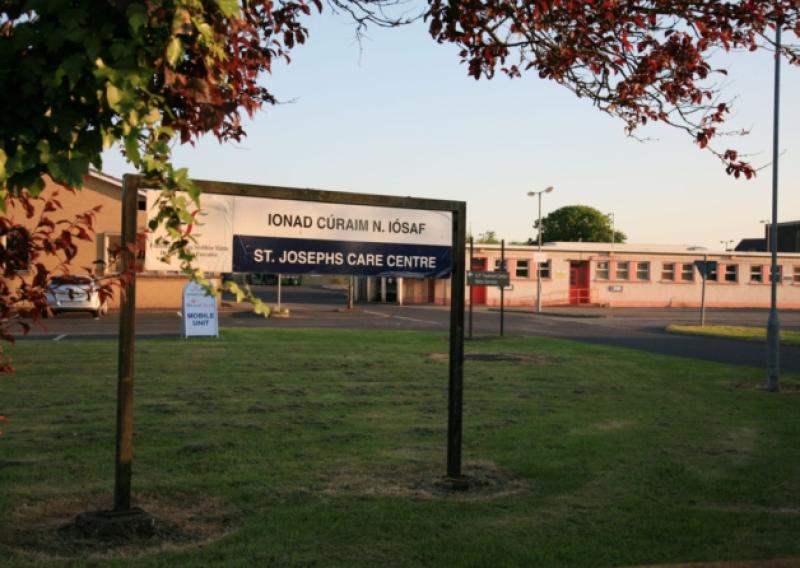 Longford's health services have been “forgotten once again” it was claimed this week as HSE chiefs confirmed St Joseph's Care Centre was not in line for state of the art acquired brain injury unit.

The news was delivered for the first time in writing to representatives on the HSE's Dublin Mid Leinster Health Forum at a meeting last week.

Cllr Paraic Brady spoke of his disappointment at the announcement and argued how the county had once more been made to suffer from budgetary constraints.

“It was with disbelief that we were told that the brain injury unit not being considered, never mind looked at for possible funding,” he said.

“It's disappointing that the midlands region and Longford has been forgotten about once again.”

In its official correspondence delivered to elected members of the Dublin Mid-Leinster Forum meeting last week, HSE senior executives said St Joseph's in conjunction with St Michael's in Dun Laoghaire was “not currently under consideration” for a dedicated neurological facility but stopped short of giving any explanation as to why such a stance was being taken.

Cllr Brady said greater clarity was still required following a government commitment in 2017 to undertake a multi million euro revamp of the centre.

“The outgoing minister at the time gave a commitment to the people of Longford by saying it was ideally located for a brain injury unit,” he said.

“Now, to be told four years later that the tables have turned is nothing short of shocking.”