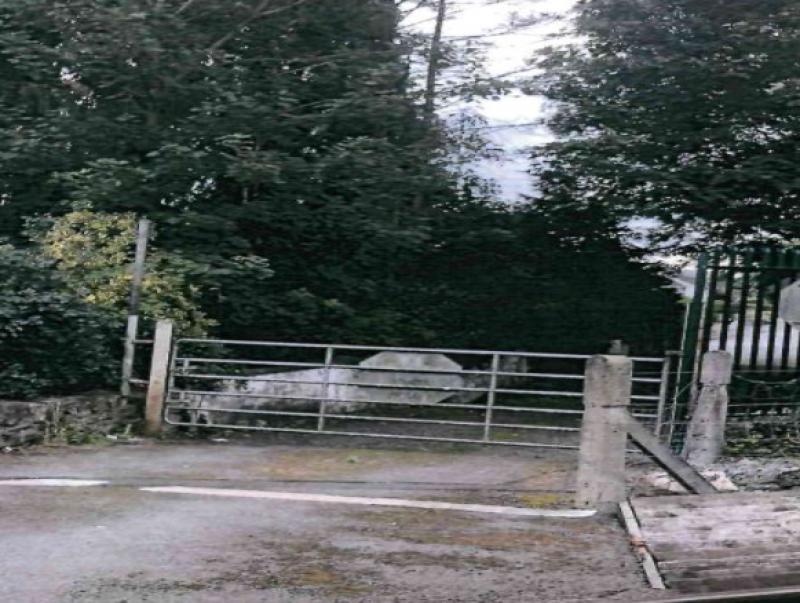 A view of the level crossing in Longford town

Fine Gael Cllr John Browne urged local authority officials to write to the State-owned rail operator following a series of complaints from homeowners in the Knockahaw and Ardeevan areas of Ardnacassa.

“Having people crossing back and forth particularly those involved in drug dealing is a disaster but they are climbing a wall at Ardeevan and that's the cause of the whole problem,” he said.

Cllr Browne said it was his understanding there was a “lot of activity” in relation to criminal activity in the area, something which led to him raising the issue at last week's monthly meeting.

“What prompted the motion is there have been a number of residents in the Ardeevan area who have complained to me about this activity.