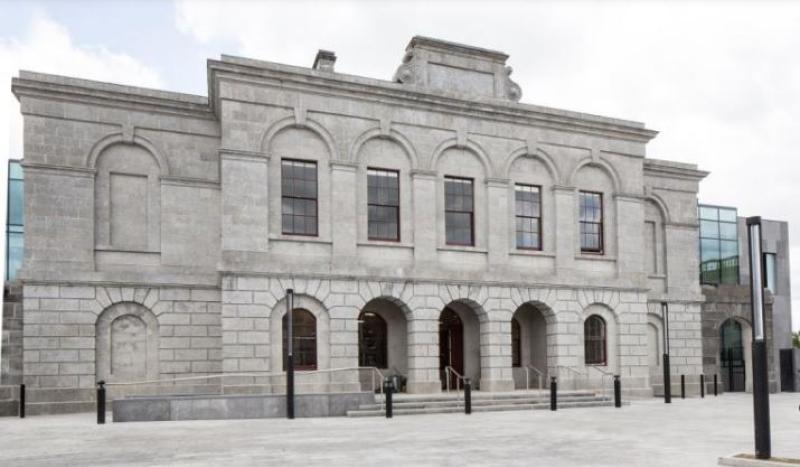 A Longford man has been remanded in custody after appearing in court charged in connection to a burglary in the county town yesterday during which another man was allegedly assaulted.

Twenty-seven-year-old Alan Whelan, of 65 Gleann Riada, Longford, appeared at a sitting of Athlone District Court this morning charged with carrying out an alleged burglary in Longford town yesterday.

It's alleged the accused entered a caravan at Ballyminion, on the outskirts of the county town which resulted in a man being allegedly assaulted.

The Leader understands the victim was taken to Mullingar's Midland Regional Hospital following the alleged incident.

Mr Whelan was remanded in custody and is due to reappear at a sitting of Cloverhill District Court next Wednesday (September 29).