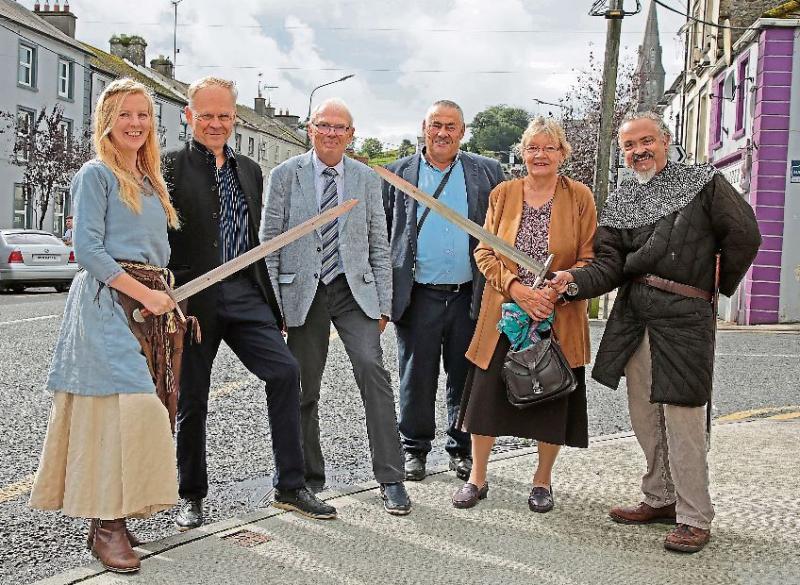 The signing of a new international twinning agreement between Granard and East Rouen in Normandy has been the result of two years painstaking behind the scenes work.

“It is certainly a momentous time for Granard and wonderful to see the enthusiasm of all the community groups for our Town Twinning adventure,” she said.

“Our Town Twinning Group has emerged from a desire to develop a relationship with the region of Normandy and build on our shared heritage.”

Ms Mahon alluded to Granard's rich Norman heritage and in particular Richard De Tuite, the founder of Granard who was a former resident of La Huite in Normandy, France.

“It has taken two years to build the bridge and welcome our visitors from East Rouen and whilst Longford has a long tradition of twinning, we in Granard are in the infancy stage.”

The former Cnoc Mhuire principal described the events of last week as a “new adventure” for the town of Granard and one which its twinning committee and public at large are looking forward to with enthusiasm.