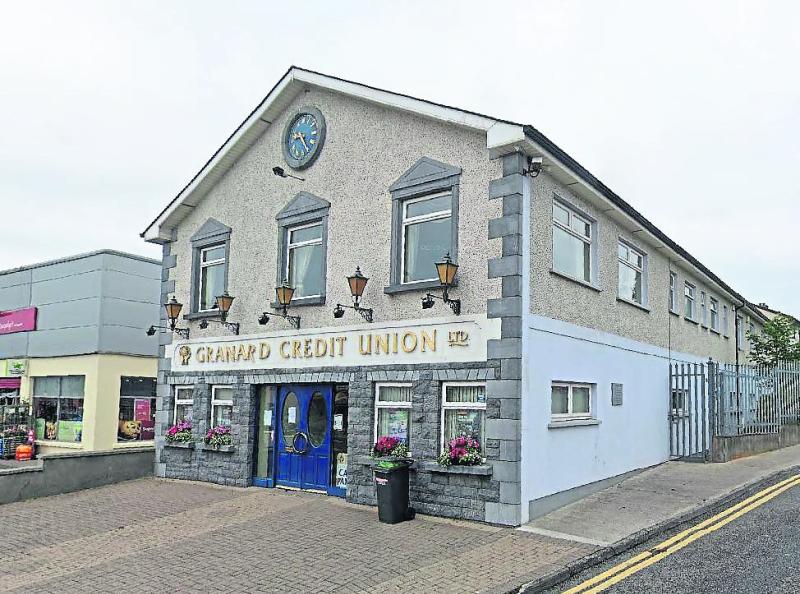 Hopes that Granard Credit Union are to install an ATM in the aftermath of Bank of Ireland's decision to withdraw from the north Longford town have moved a step closer after Euronet 360 Finance Ltd (Irish Branch) announced its intention to seek planning permission to develop an ATM at the Granard CU site.

As first revealed on Wednesday by the Leader, Bank of Ireland chiefs confirmed plans to remove its cash dispensing facility in the town when its branch formally closes its doors on October 8.

ALSO: Bank of Ireland have ‘turned their backs on Granard’ with ATM withdrawal

In the wake of that revelation, reports emerged yesterday that Granard Credit Union had agreed to install an ATM at its offices to negate that loss.

Euronet 360 Finance Ltd. (Irish Branch) has published its notice of intention to apply for permission to Longford County Council for the development and installation of an ATM machine to the existing front (South/East) elevation of the Granard CU building.

Local Cllr PJ Reilly said while the plans were very much subject to planning approval, the moves undertaken by Granard Credit Union in upholding the interests of the town, its businesses and wider public were to be commended.

"After all the upheaval of the past few days, this is a welcome development for the town," he said.