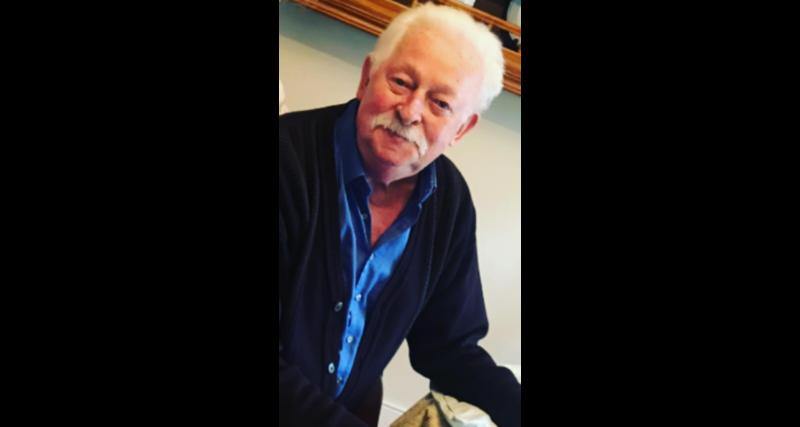 A proud native of Limerick and one of seven children, Kevin was 87 years old when he passed away and he had been living in Toome for over 45 years.

When he was working in London many years ago he met Kathleen, they got married in 1954 and later moved back to her native homeplace in Toome.

He was a great person to visit or to meet in passing, he had a great personality and was very sociable, he always enjoyed a long chat.

A true gentleman, Kevin had a great devotion to his faith and attended Mass regularly.

He was a long-distance haulage driver, ferrying cattle all over Europe.  He loved the travelling, learning about the cultures in various countries, learning their language and even in later years travelled back to many of those places.

At Kevin’s Funeral Mass on Thursday, September 2, celebrated by Fr Charlie Healy in the Church of the Sacred Heart, Carrickedmond the gifts brought to the altar by some of his grandchildren reflected the type of man he was.

They included a Book of Birds, nests and eggs showing his huge love of nature, especially birds, a picture of a Robin painted lovingly by of the grandchildren, some flags and a sliotar reminding everyone of his pride in his native county Limerick’s hurling and rugby.

He played hurling as a young and of course was delighted to see Limerick winning the All-Ireland final this year. He was an avid reader and Kevin also loved classical music and the opera.

His grand daughter Isabelle spoke fondly of Kevin at the end of the Mass, about how he hated conflict and loved the many family gatherings down the years with his children, grandchildren and great-grandchildren.

His last big outing with them all, because of his failing health, was his 80th Birthday party which he thoroughly enjoyed. He regularly travelled over to Italy visiting his daughter Susan and her family.

Soloist Ann Keenan sang beautifully at the Mass with accompanist Padraig McGowan and the Mass finished with two recordings “Limerick you’re a Lady” and “Con te partiro” (Time to say Goodbye), a lovely tribute to Kevin.