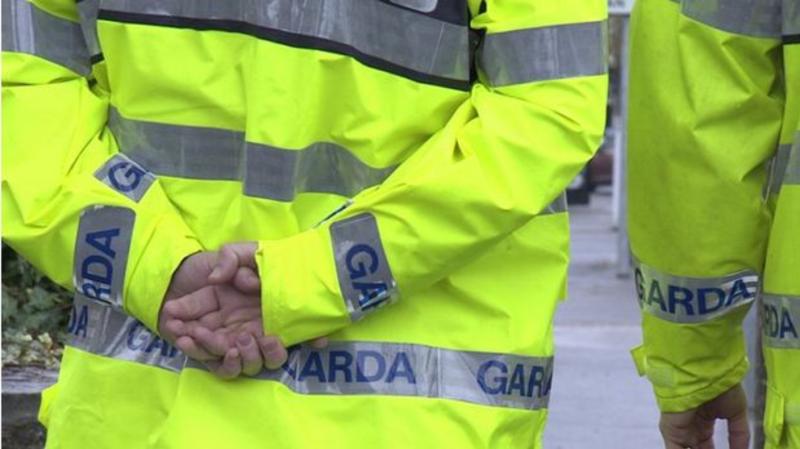 Gardaí are continuing to investigate the circumstances behind a two car collision in north Longford on Monday evening that left a female pensioner in hospital.

Gardaí are continuing to investigate the circumstances behind a two car collision in north Longford on Monday evening that left a female pensioner in hospital.

The woman, aged in her 70s and a driver of one of the vehicles, was taken by ambulance to Mullingar's Midland Regional Hospital after an incident at Gaigue, Ballinamuck just after 6pm.

She was treated for non life threatening injuries as gardai this week look for clues into the circumstances which led up to the crash.

No other injuries were reported.

A number of ambulances attended the scene and gardai have confirmed that an investigation is now underway.