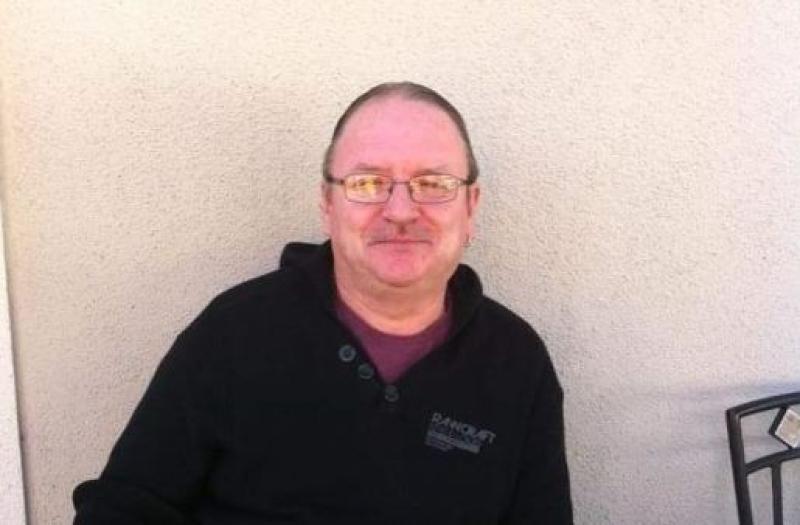 Doctors gave Legan native Michael McDonald a ten per cent chance of survival after he was found unresponsive in a swimming pool in Gran Canaria on July 13.

The 65-year-old, as first revealed by the Leader back in July, was rushed to the Hospital Insular, Las Palmas, Gran Canaria where medics placed him in an induced coma.

Now back home and recuperating surrounded by close family and friends, Michael revealed how doctors informed his next of kin to prepare for the worst.

"My brother, James, came out and was told I only had a ten per cent chance of pulling through and that if I did I would more than likely suffer some sort of brain damage," he said.

"I can't remember much. I can recall losing my balance in the pool after someone passed me, but after that it's blank.

"I must have been out of it for a good while because when I was pulled out I was told I was absolutely grey in colour, my lips were blue and there was no heartbeat."

His friend and fellow Longford resident Mark Connolly helped pull him from the pool as a local Spanish woman rushed to administer CPR before emergency services arrived on the scene.

"I was told I was worked on for 20 minutes and rushed to hospital and put in an induced coma but it's all a bit of a blur," he said.

Despite the gloomy prognosis, Michael miraculously grew stronger with each passing day and was medically deemed fit to fly home in recent days.

He described his ordeal over the past nine weeks as being akin to "something out of a science fiction movie" and something which both he and his team of doctors are still baffled by.

"It's a mystery still as to what happened," he said.

"What I do know is I probably wouldn't have survived if it happened in any other country.

"The level of care I received was second to none. Between that and all the many messages of goodwill and support I have got from people, I will be forever grateful."

The retired farm labourer spoke to the Leader this week of how he is “lucky to be alive” following his return home to Longford and despite spending the best part of four weeks in a medically induced coma.