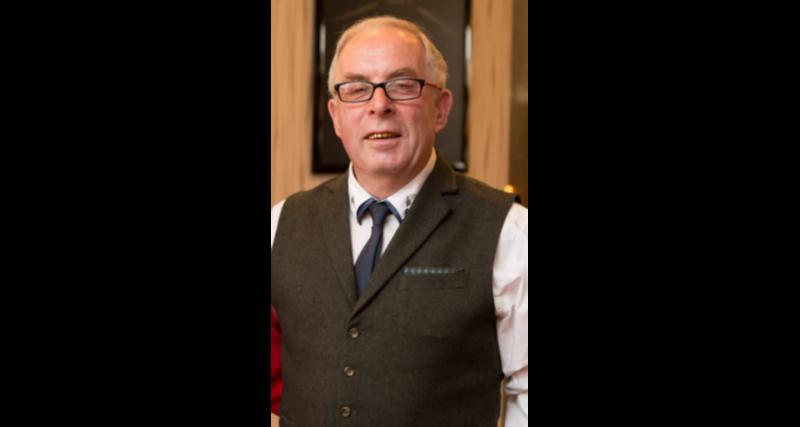 The sound of silence descended on the entire community and surrounding parishes on Thursday, August 26 when we were all shocked and saddened to learn of the sudden and untimely death of Tom Feeney, Gurteengar, Lanesboro.

This was a huge shock to us all as Tom whose personality was such that we thought that he was one of those special people that would live for ever.

Where can you start to document Tom’s life? It is a story that is endless.

Born in 13 Knock, a most fabulous underage footballer, he went to England at a young age, travelled on to Australia for a number of years, came back home where he met his wife Mary, a Ballygar woman, and they returned to England for a few years before the lure of his native soil called him back to Lanesboro.

Tom worked a number of jobs but it was the FÁS supervisor job in Cashel and Killashee that gave him tremendous satisfaction, it was a job where he could engage with local people and exchange stories and tales.

He completed a Diploma in Social Care, afterwards he went to work with the Brothers of Charity in Roscommon. It was here that his caring and loving nature came to the fore in a most wonderful way.

He was a character beyond characters, a word for everyone, a smile and never ever to leave anyone alone in their time of need.

Tom, for a long time, was the chairman and rock of the Shannon Gaels Minor Club a position he loved as he enjoyed nothing more than to see the youth of the club develop and grow.

He was a rambler and loved nothing more than to continue the old tradition of rambling where every door in the parish was open to him.

Tom could be seen doing his daily cycle covering a large part of the parish. Socialising, music and the game of cards were always foremost to him, be it 25, Whist or Bridge.

Around his house he loved gardening and he always kept hens that is until the pine martin came visiting. Never one to be idle that smell of decent weather in spring meant that for the next few months he would be working turf in many of the local bogs helping, family, friends and neighbours.

One thing that he was wonderfully proud of was that through all his life he never broke his confirmation pledge and remained a Pioneer to his last breath.

To say Tom will be missed is an understatement as his kind heart, hearty welcoming greeting, quick wit and his constant helping of others will never be forgotten.

Tom's passing leaves us with a sad heart, a lasting memory and a smile on our face when we think of him.

Predeceased by his mother Philomena, father Thomas, sister Philomena and brother Fergus, Tom’s remains were removed from his home on Sunday, August 29 last to St Mary’s Church for his Funeral Mass. Following Mass Tom was laid to rest in Clonbonny Cemetery.

To his wife Mary, sons Kieran and Damien, daughters Sinead and Claire, grandchildren, Colin, Emma, Saoirse, Senan, Zoe, Abbie, Freya, Dara and Lexi, his sister Gabrielle and her husband Mike, his extended family and many friends we extend our deepest sympathy.