Granard athlete Pat (71) says ‘sport is for all ages’ 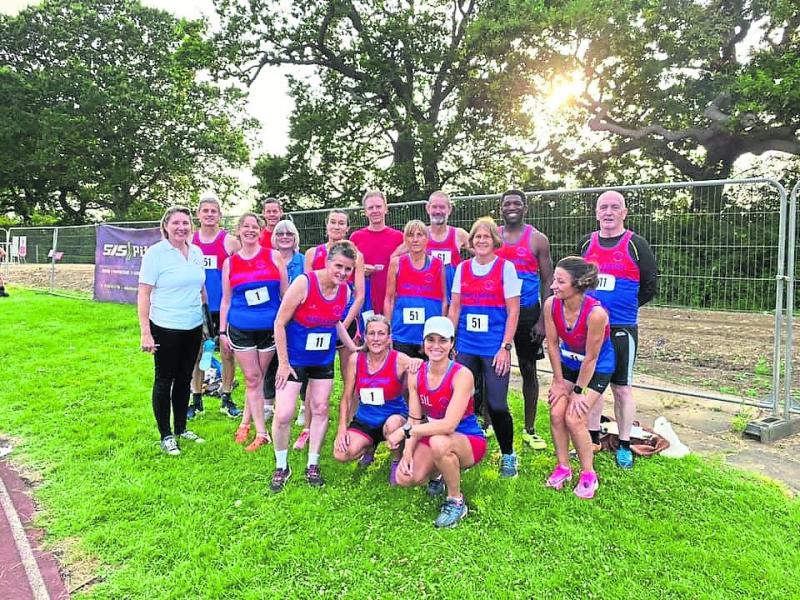 Pat Reynolds from Graffogue Granard competed in the UK Masters Finals in Derby on Saturday, August 21 in seven events, namely 100m, long jump, triple jump, hammer, discus, shot putt and heavy hammer and came away with a silver medal in the triple jump and a bronze medal in the long jump in the 70-75 age group.

Earlier in the season in July, Pat came away with two gold medals and seven silver medals in the Surrey County Masters Championships.

He is a keen advocate for sports and fitness for good health in old age, and that sport is for all ages.

Pat recalls that his first athletic success was at the age of thirteen in 1963 in the Longford School championship when he came second in the Long Jump in Pearse Park.

He played Gaelic Football with Clonbroney Parish, then Juvenile and Minor with Granard losing the Longford Minor Final to Mostrim in 1967 by a point where he played centre back and another acclaimed international showjumper Eddie Macken played midfield.

Pat went on to play junior football with Ballymore winning a junior title with them, highlighting that this was achieved in the era prior to Ryanair and it often meant returning from London by boat to play.

Pat went on to play senior football in London with Aer Lingus who had a large Longford contingent until he was 38.

Although Pat has lived in London since 1970 he is classed as an Irish runner in British athletics and he was introduced as coming from Ireland during the live commentary at the Finals.

Veteran athletes run in age groups of five years from 35 upwards so you only compete against your own age groups. There is a reduction in the weights thrown as you get older but the races and the jumps remain the same.

He has two other sisters, Katheen, a nun, who holidayed in Graffogue last month from the USA and Bridgit, also a nun who lives and works in Fermanagh.