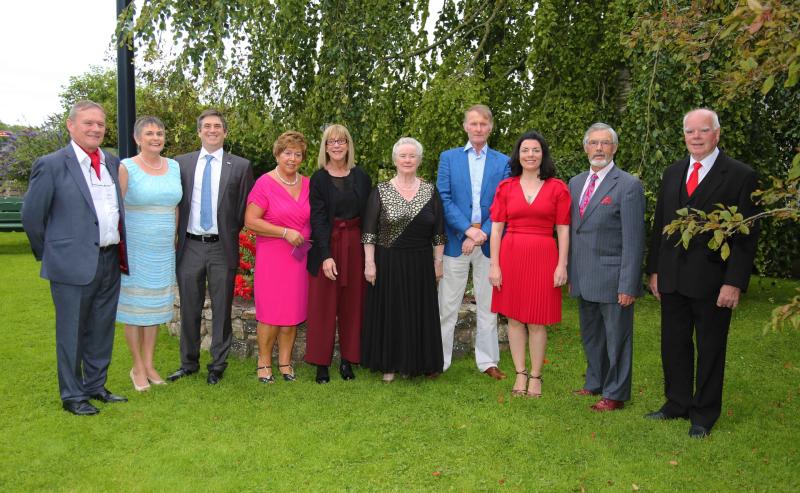 There is an air of sadness among the members of the Longford Westmeath Argentina Society following the death of their Chairperson, Mr Tom Carberry, who passed away on Friday, August 13 after a long battle with illness.

Mr Carberry, of Mylerstown, Two Mile House, Naas, Kildare and formerly of Moate, Westmeath, Lorrha, Tipperary and Portumna, Galway, died peacefully, and surrounded by his loving family, in the care of Saint Brigid's Hospice, The Curragh. 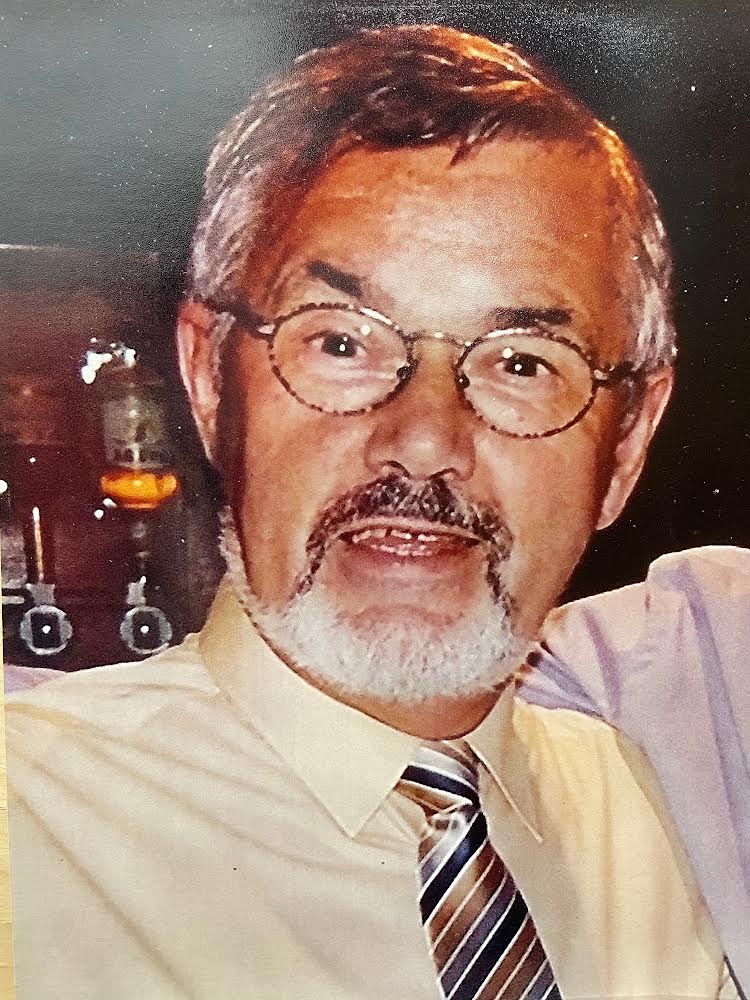 Secretary of the Longford Westmeath Argentina Society, Thomas Ganly, outlined that Tom was a prominent member of its executive committee for many years. “He occupied the PRO and Honorary Treasurer positions before being elected Chairperson in 2018, an office to which he was subsequently re-elected at the 2019 annual general meeting.”

As Chairperson, Tom welcomed HE Laura Bernal (Ambassador of the Argentine Republic to Ireland) to the Longford Westmeath Argentine Society annual Asado in 2018 at the Rustic Inn, Abbeyshrule. 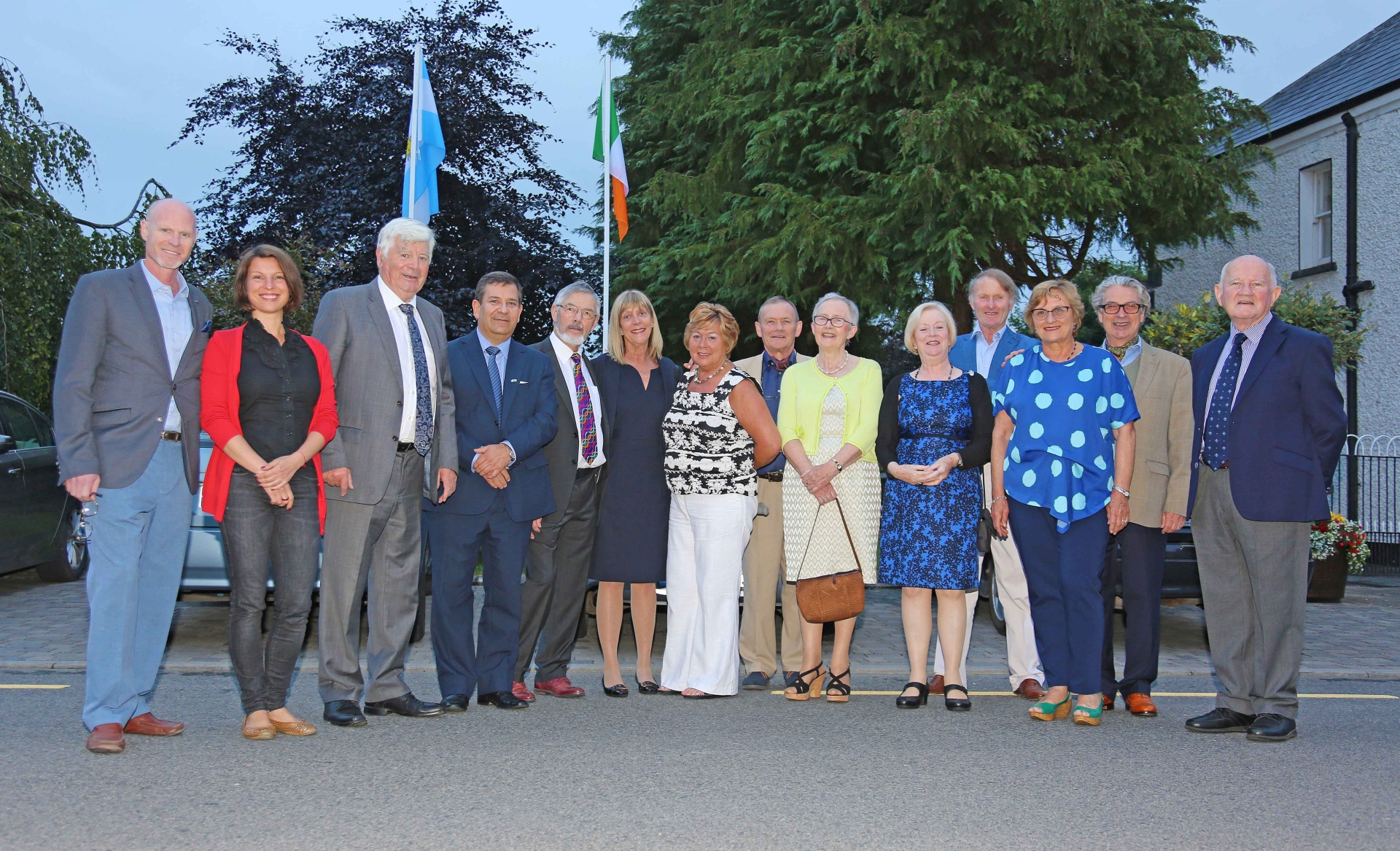 Mr Ganly added, “Born in Rosemount, Co Westmeath in the heart of the Argentine migration area, Tom took a keen interest in the history of emigration and travelled to Argentina a number of times in the course of his research.

“The society extends deepest sympathy to his wife Joan and his extended family, may he rest in peace.”

A proud follower of Manchester United, Tom enjoyed attending the races at Punchestown and he had a massive interest in politics through his life-long association with Fine Gael.

Paying tribute, Deputy Martin Heydon  said Tom ‘was a loyal Fine Gael supporter and was a great source of information and advice on both local and national issues’. Fionnuala and Alan Dukes said, “He was a force of nature, a real dynamo. He was always true to his word and utterly dependable in everything he undertook. His opinions and advice were always direct and clear. He was always a great support to both of us.”

The County Kildare Twinning Committee also remembered him fondly.  “Tom, our former chair, friend and colleague. His dedication to twinning was an inspiration. We are thinking of his family at this difficult time.”

A private funeral Mass was celebrated, for the repose of Tom's soul, with family and friends, on Tuesday, August 17 in St Ruadhan's Church, Lorrha, Co Tipperary, at 12 noon. Tom was laid to rest in the adjoining cemetery immediately after Mass. May he Rest In Peace.

New section of N4 to open on Monday