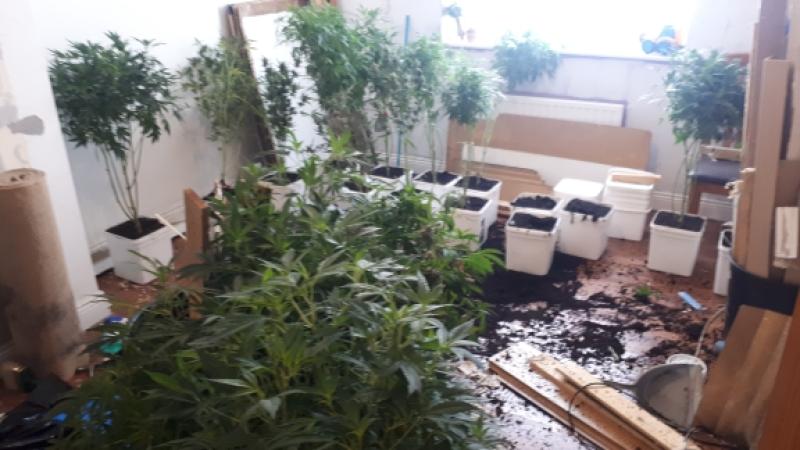 Gardaí have seized a number of plants following the discovery of a suspected cannabis grow house in Edgeworthstown Co Longford today, Monday August 16, 2021.

At approximately 1.30pm today members of the Longford Roscommon Divisional Drugs unit, with assistance from Gardaí in Granard and Edgeworthstown, carried out a search of a house in Edgeworthstown under Operation Tara.

During the course of the search a number of plants, suspected to be cannabis plants, were found in the property.

These plants, which were in various stages of growth, are estimated to be worth in the region of €37,000.

They were seized and will now be sent for forensic analysis.

One man has been arrested. He is currently detained at Longford Garda Station under the provisions of Section 4 of the Criminal Justice Act 1984.

This seizure forms part of Operation Tara, an enhanced national anti-drugs strategy, which was launched by Garda Commissioner Drew Harris on July 2, 2021. The focus of Operation Tara is to disrupt, dismantle and prosecute drug trafficking networks, at all levels - international, national, local - involved in the importation, distribution, cultivation, production, local sale and supply of controlled drugs. 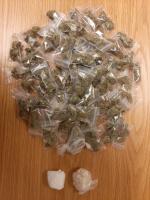 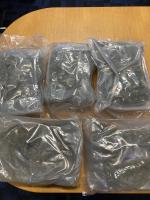