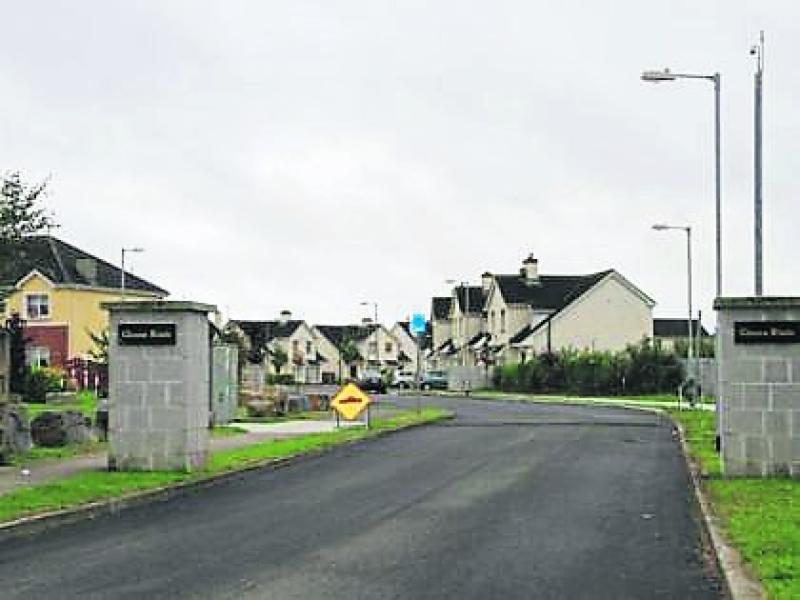 Plans to add a further 75 houses to a Longford estate which was the subject of European Union intervention over “unacceptable” sewage issues has been thrown out by local authority chiefs.

An application for the proposed development at Gleann Riada, located just off the main Strokestown Road on the outskirts of Longford town, was resubmitted back in June by applicant Robbie Hannifin.

Those plans had set out the addition of 75 new homes, including 40 three bedroom semi detached homes along with 30 two bedroom units.

The proposals also provided for a further five three bedroom dwellings, the reinstallation of entrance access and a new access road into the estate.

Gleann Riada has attracted national as well as international attention over the past ten years.

In 2012, wastewater management concerns led to it being discussed at EU level.

More recently, the estate has been 'taken in charge' by local authority chiefs with a view to improving lighting and other aesthetic related issues.

In a planner's report contained in the proposed development's application file, the local authority said it harboured “serious concerns” about the suitability of the site given the scope of what the applicant was hoping to add to it.

“The proposed development is considered premature and lacking the upfront surveys and reports to effectively shape and form the development.

“It is therefore contrary to the proper planning and the sustainable development of the local area.”

They included disquiet that the proposed development would provide for a “poor living environment” for future residents.

Worries linked to the suitable design of a public open space, zoning and the absence of a Traffic Impact Assessement (TIA) were also noted.

“The Planning Authority are not satisfied that the proposed development adequately addresses the existing ground and site conditions,” it added.

“The subject site is identified and known to have been filled in the past as part of the construction and development of the neighbouring residential estate.”

Mr Hannifin now has four weeks to decide whether or not to lodge an appeal over Longford County Council's decision with An Bord Pleanala.