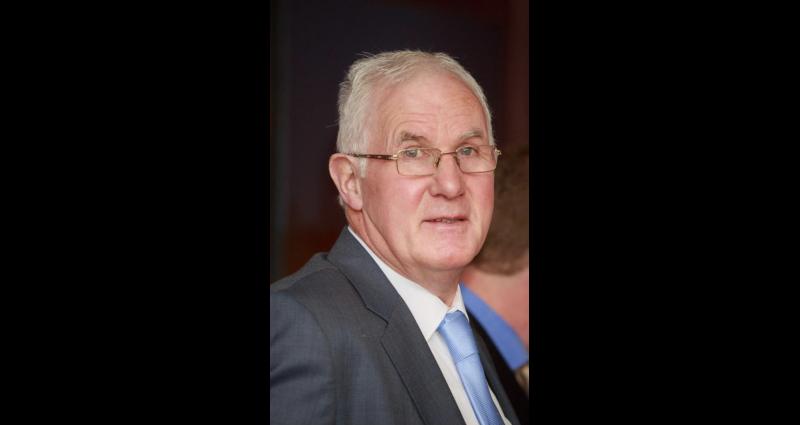 We were all shocked and saddened on hearing of the sudden and untimely death on Saturday, July 24 of local man Sean Carey, Creevaghbeg, pre-deceased by his sister Nora.

He was one of life’s gentlemen, a faithful and loving husband to Mary (nee Colgan) whom he married back in 1972, an adoring father to his four children and the best grandad to his five grandchildren.

Sean was a native of Tang but moved to Ballymahon when he got married to Mary having worked on the land with his parents out in Tang.

He ran his own construction business as a plasterer ever since, he was a great tradesman and was well-known and hugely popular everywhere he went. He was admired and respected by all and never had a bad word about anyone, he had a very calm presence.

He loved going to the bog and indeed walking around the bog, by the canal and down in the woods with Mary and their dog Ollie. He was a most obliging neighbour, always ready and willing to help them out, no matter what the problem. He will be hugely missed by them all.

He loved to socialise with Mary and was a great man to tell a story. He also enjoyed listening to Country music on the TV.

Sean never forgot his roots and was a true supporter of the Tang and Westmeath football teams down the years as are all his family in Tang. He also was a big supporter of Ballymahon GAA. Back in 1971 he was part of the Tang team who won their 1st title in the Junior Final when they beat Athlone.

His Funeral Mass was celebrated in St Matthew's Church on Monday, July 26 by Fr Liam Murray and his remains were laid to rest in the old Shrule graveyard with his parents-in-law Mick and Mags Colgan.

Due to Covid 19 restrictions, a huge number of heartbroken neighbours and friends lined the route for Sean’s final journey to show their respect for the very popular Carey family in the area.