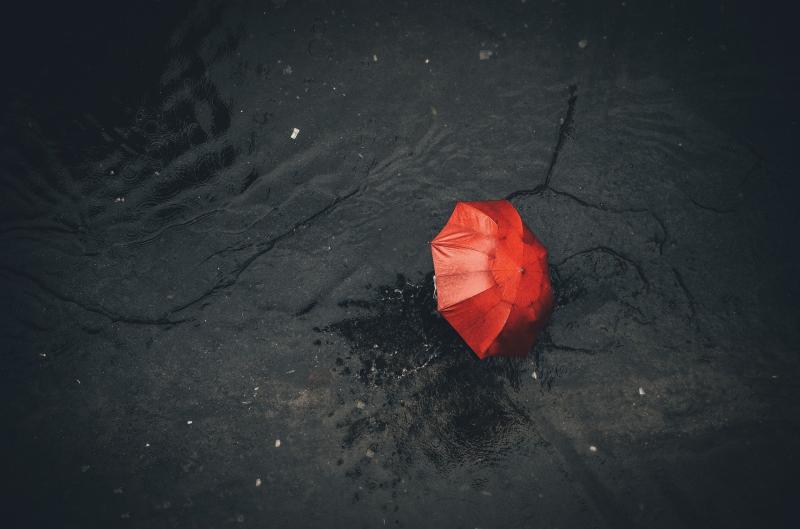 Organisers of Longford Live & Local, which has been taking place outdoors for a number of weeks and is due to continue into September, have announced that this weekend's gigs in Lanesboro, Connolly Barracks and Granard have been cancelled due to the adverse weather conditions that have been forecast.

The Shenanigans’ music madness and story-telling was scheduled to take place at Clarke’s Pub and Bar in Lanesboro at 2 pm, on Saturday, August 7.

Connolly Barracks was due to be the venue for Neon, 4 Degrees West’s folk and Ríl Óg at 7.30pm on Saturday.

While Audio Pilot and the Brendan Kelly Band were poised to take to the stage at 2pm at St Mary’s GAA Club in Granard on Sunday, August 8.

Al;though disappointed that this weekend's gigs are falling foul of the good old Irish weather, Longford Live & Local organiser Shane Crossan says there are more concerts for people to look forward to.

"We still have  21 free concerts between now and September 18, so there is a around 4 to 5 concerts every weekend for people to enjoy," he said.

Unsettled weekend ahead according to latest Met Éireann weather forecast 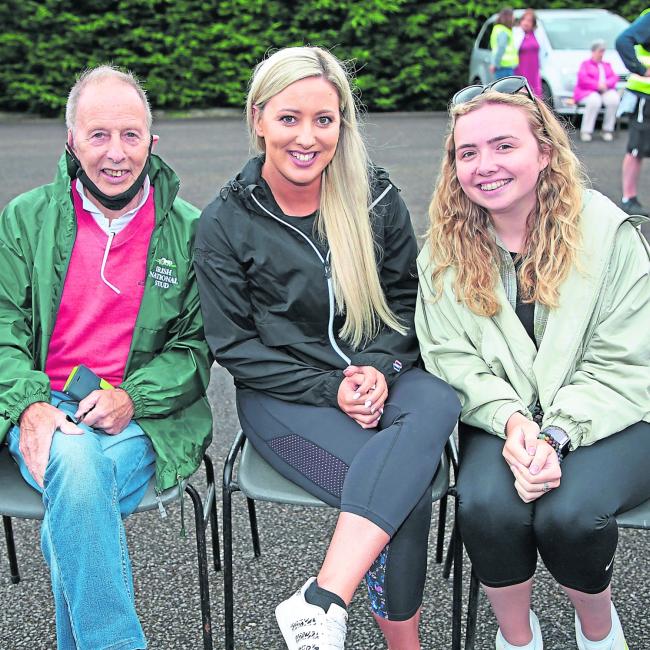