Calls to clean up Longford shops 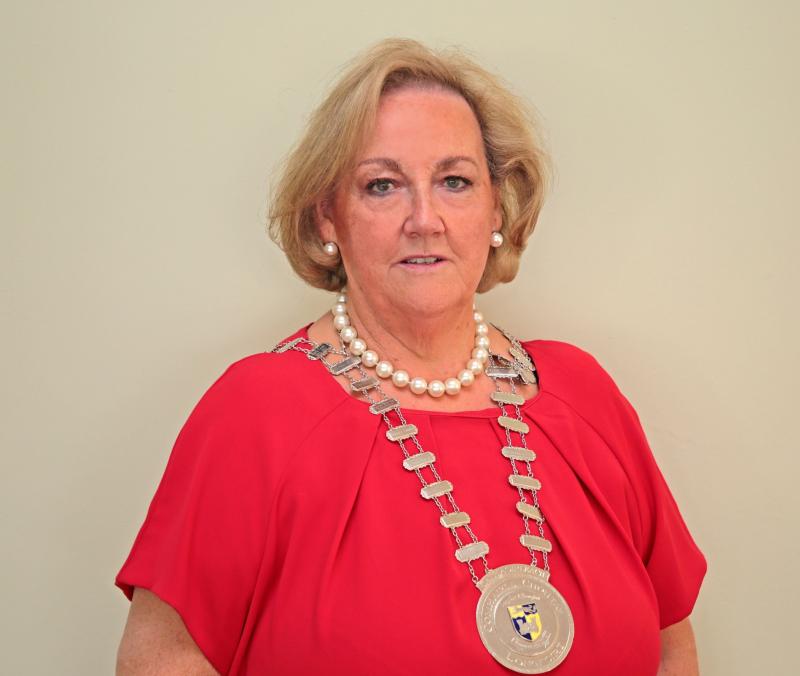 Cllr Peggy Nolan has called on local shops to take responsibility for their store fronts to ensure the streets of Longford town are kept clean and tidy.

At last week’s meeting of Longford MD, Cllr Nolan called on the Chamber of Commerce to send a letter to local businesses asking them to clean up outside their own shops.

Cllr Martin Monaghan pointed out that “most small businesses look after their premises” but added that “multi-nationals in rented accommodation are the problem”.

“I’m not suggesting local businesses don’t look out for their own premises, but something has to be done and we have to start somewhere,” said Cllr Nolan.

Cllr Gerry Warnock agreed that the council should be “unapologetic in how hard we hit premises that are in rag order around the town”, adding that there are buildings not being maintained as well as businesses with “gaudy images” around town.