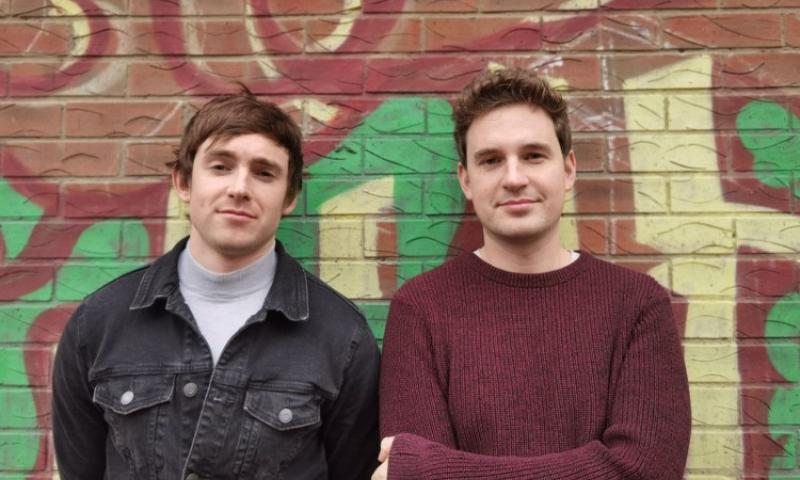 ‘Lakelands’, an upcoming feature film written, produced and directed by Robert Higgins and Patrick McGivney, has been awarded the Bankside Marketplace Award at this year’s Galway Film Fleadh.

The award is in recognition of the best project at the festival’s marketplace and is voted on by companies participating in the marketplace.

The film is due to shoot in Longford later this year and will be co-produced by Longford natives Chris Higgins and Jason Gaynor.

The winning project ‘Lakelands’ tells the story of Cian Reilly, a young Gaelic footballer who struggles to come to terms with a career-ending injury after a violent attack on a night out. At the same time, he begins a friendship with Grace, a nurse who is back in town to look after her ailing father following some time away in London.

Cian tries to find meaning in other areas of life, but the pull from the team and pressure from the town is strong. He soon finds himself risking it all by returning to football against doctor’s orders and considering seeking retribution against his assailants.

‘Lakelands’ is a depiction of youth culture in the midlands that hasn’t previously been seen in Irish cinema.

The film has been developed with support from Screen Ireland, Creative Ireland, Arts Council, Backstage Theatre and Longford Arts Office. The film will be shot by award-winning cinematographer Simon Crowe. Full cast will be announced in the coming months.

Writer/director Robert Higgins said: “It’s a great honour to receive this award from such a prestigious festival. This film has been a real passion project for us from the beginning and we can’t wait to bring it to life and get shooting in Longford later this year.”

Writer/director Patrick McGivney said, “‘Lakelands’ is a very personal film for both of us and we can’t wait to start production on it. The support we received locally has really helped bring the film to this point and we’re looking forward to shooting in our hometown.”